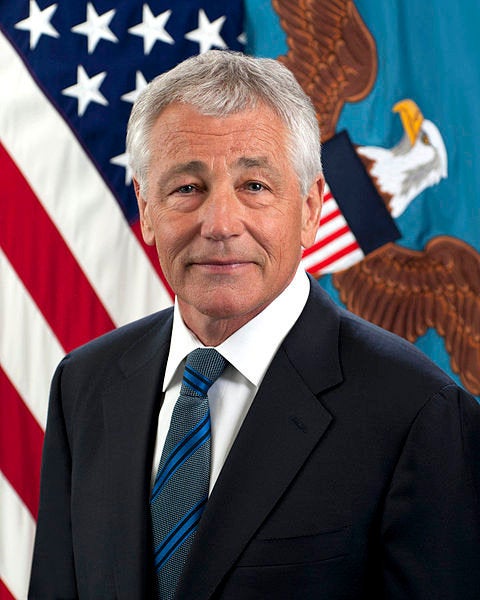 The US Department of Defense (DoD) is planning to deploy an additional 14 ground-based ballistic missile interceptors to boost its defence against nuclear threats posed by Iran and North Korea, the country’s defence secretary Chuck Hagel has announced.

Addressing a press conference at the Pentagon, Hagel said both North Korea and Iran have increased their respective missile capabilities, prompting the US to stay ahead of any threats.

"The United States has missile defence systems in place to protect us from limited ICBM attacks."

"The United States has missile defence systems in place to protect us from limited ICBM attacks, but North Korea in particular has recently made advances in its capabilities and is engaged in a series of irresponsible and reckless provocations,” Hagel said.

Scheduled to be stationed at Fort Greely in Alaska, and Vandenberg Air Force Base in California, the new deployments increase the number of anti-missile interceptors from 30 to 44, and are expected to provide a nearly 50% rise in the US missile defence capability by 2017.

With increased focus on two sites on the East and West Coast respectively, environmental impact studies for a potential additional interceptor site have already started to help reduce timeline for construction of new deployment site if needed, according to Hagel.

The US is also considering deployment of a second missile defence radar in Japan for improved early warning and tracking of any missile launched by Pyongyang aimed at the two countries.

In addition to revealing deployment plans of the standard missile-3-2B (SM3-2B) programme, as part of the European phase-adapted approach, the defence secretary also reaffirmed the country’s ‘iron-clad’ commitment to missile defence.

"The missile deployments the United States is making in phases 1 through 3 of the European phase-adaptive approach, including sites in Poland and Romania, will still be able to provide coverage of all European NATO territory as planned by 2018," Hagel added.