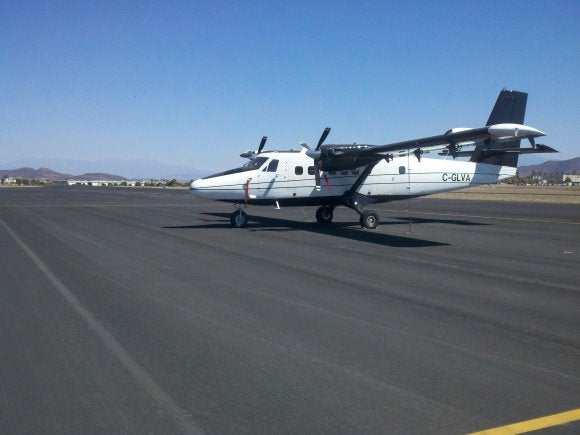 The US Army’s Project Manager (PM) Fixed-Wing has submitted an initial capabilities document to the US Department of Defense (Dod) for approval to advance the new utility aircraft development programme.

Capable of conducting a wide range of operations, the new aircraft will replace 112 existing airframes with a common platform to help reduce the amount of resources required for pilot training and maintenance.

The document was prepared after a joint fleet-wide assessment of approximately 377 fixed-wing aircraft by the PM Fixed-Wing and the US Army Training and Doctrine Command (TRADOC) Capability Manager-Lift.

Program Executive Office (PEO) Aviation project manager for fixed-wing programme, colonel Brian Tachias said the document was currently evaluated by the DoD and once finalised, the command would begin an analysis of alternatives study.

"We are teaming with the army’s aviation schoolhouse and military intelligence schoolhouse to build one common aircraft able to perform a range of functions."

"We are teaming with the army’s aviation schoolhouse and military intelligence schoolhouse to build one common aircraft able to perform a range of functions, such as [intelligence, surveillance, and reconnaissance], utility and transport missions," Tachias added.

The analysis of alternatives study will primarily take into account the costs related to maintaining older aircraft compared with acquisition of new platforms, as well as other issues.

Tachias said the army’s initial plan was to start acquisition of new aircraft in the next programme objective memorandum cycle, even though specific requirements for it were still under evaluation.

At present, the army possesses 73 different series aircraft and more than 40 designs, and is expected to greatly benefit from a common platform to enable it to gain efficiencies by lowering the number of contract awards.

PM Fixed-Wing was established at the Army Contracting Command in October 2011 to manage contracts for the fixed-wing programmes.