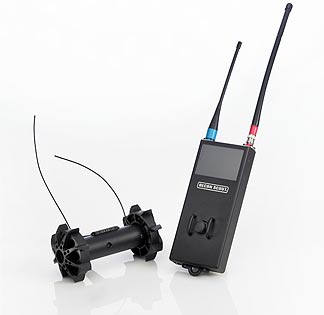 ReconRobotics has been awarded a $13.9m contract for the supply of 1,100 Recon Scout XT throwable micro-robot kits to assist the US Army’s dismounted troops in conducting reconnaissance during high-risk tactical missions.

The Recon Scout XT is a throwable, easy to carry reconnaissance robot developed to withstand being dropped from up to 30ft and thrown over distances up to 120ft.

ReconRobotics military programmes director, Ernest Langdon, said: "Although these 1.2lb robots are exceptionally small, they will play a big role in providing our warfighters with increased situational awareness and standoff distance as they conduct operations in active combat theatres."

The robots are well-suited for use by military and police and provide operators with situational awareness and the ability to maintain a greater standoff distance between the user and the adversary.

The Scout XT systems are also used by the US Navy SEALs, Army Special Forces as well as more than 350 law enforcement agencies worldwide.

The company is also awaiting a decision from the US Department of Defense (Dod) regarding a contract for supply of over 5,000 micro-UGVs on behalf of the Joint Improvised Explosive Device Defeat Organisation (JIEDDO).

Deliveries are scheduled to complete by 31 May 2012.