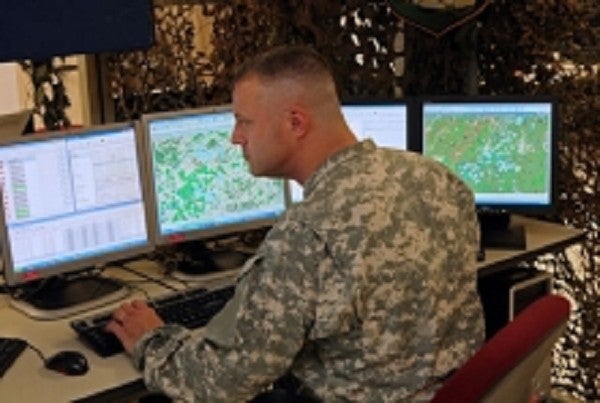 Lockheed Martin has been awarded a contract for production and delivery of a simulation-based command and battle staff training system to enhance decision making capabilities of the US Army personnel in the battlefield.

"JLCCTC will be built with a modelling and simulation-based architecture to present data-driven scenarios for relevant, adaptable training," Weitzel said.

"JLCCTC will be built with a modelling and simulation-based architecture to present data-driven scenarios for relevant, adaptable training."

The system is also capable of supporting the army’s strategy for an integrated training environment that integrates live, virtual and computer-generated training elements used for simulation/stimulation of collective digital Mission Command training from brigade to theatre level.

Lockheed has already manufactured the Warfighter’s Simulation (WARSIM) component of the JLCCTC, which has successfully supported 14 training exercises and trained over 22,000 commanders, their respective staffs and units throughout 2012.