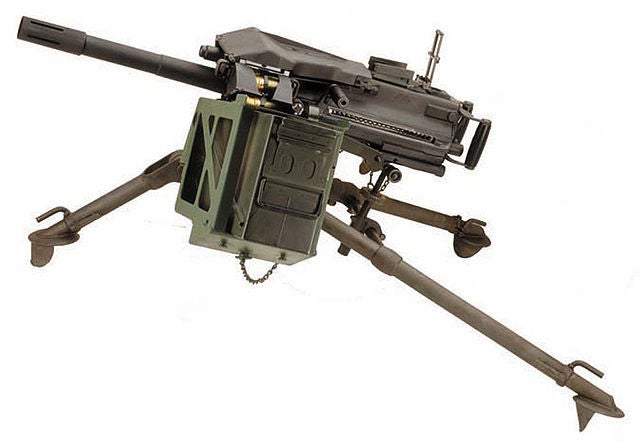 The US Army has taken delivery of the first 85 of 650 MK19 40mm Grenade Machine Guns (GMGs) under a contract from the General Dynamics (GD) Armament and Technical Products.

The delivery is part of the $8.7m indefinite delivery, indefinite quantity (IDIQ) contract awarded to the company in September 2011 for production of more than 650 MK19 grenade launchers.

The contract is a follow-on from a deal signed in September 2008, which brings the total contract value to date to more than $90m.

Weighing 72.5lb, the automatic grenade launcher has a maximum effective range of 1,600m and can either be used by dismounted infantry soldier or can be mounted on the High Mobility Multipurpose Wheeled Vehicle (HMMWV), M113s and selected M88A1 recovery vehicles.

The guns are widely used by the army for conducting retrograde, patrolling, rear area security, military operations on urban terrain (MOUT), and special operations worldwide and were also deployed in Southwest Asia during Operation Desert Storm.

MK19 production work is conducted at the company’s facility in Saco, Maine, while programme management is performed with support from its Vermont based Technology Center in Saco, US.

Final deliveries under the contract are scheduled to complete in February 2013.