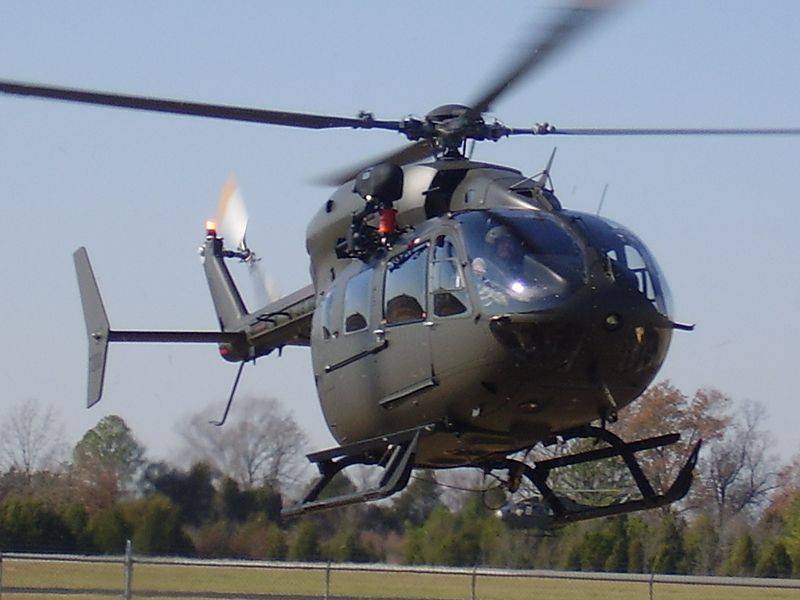 The US Army has taken delivery of the 200th UH-72A Lakota Light Utility Helicopter (LUH) from Eurocopter at its production facility in Columbus, Mississippi, US as part of its UH-72A LUH programme.

The S&S Battalion MEP-equipped helicopters will be used by the Army National Guard units to continuously support state and local law enforcement and federal homeland security agencies in responding to natural disasters and border security operations across the US.

The company is currently producing 52 Lakotas in the Army's S&S Battalion standard, in addition to 16 UH-72As already being retrofitted to this configuration, and the total number of S&S Battalion Lakotas is expected to reach 99.

The aircraft will replace the US Army's ageing OH-58 and UH-1 rotary-wing aircraft, while allowing UH-60 Black Hawks to participate in combat missions.

The US army has ordered a total of 345 UH-72As under a Defence Acquisition Category (ACAT) I programme that will sustain through 2015.

EADS has delivered 200 Lakotas to the Army, along with five H-72A versions to the US Navy to date for test pilot training purposes.