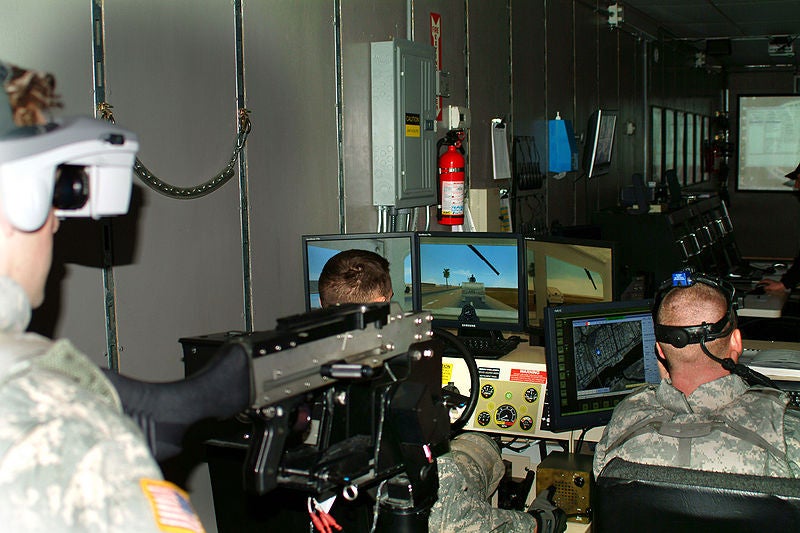 The US Army’s Simulation and Training Technology Center (STTC) has signed a cooperative research and development agreement (CRADA) with Intel for collaboration and optimisation of research in virtual training environments.

The agreement enables development of a technology that can increase the number of participants by at least five times in the virtual-training environments.

This anticipated increase of human participants, areas of operation and complexity of agents will take the military closer towards achieving the goals outlined in the US Army’s learning concept for 2015.

STTC science and technology manager Doug Maxwell said proper representation of the operational environment for army training requirements was expected to require a substantial increase in simulation scalability and flexibility.

"This partnership is the first step to show that more than 1,000 users can operate in the same space and at the same time to achieve a realistic mission," Maxwell said.

"This partnership is the first step to show that more than 1,000 users can operate in the same space and at the same time to achieve a realistic mission."

Currently leading ARL’s two major laboratory programmes, including human sciences and simulation and training technology, the HRED is focused on devising troops’ requirements in the next five to ten years.

Image: A screenshot of the virtual environment for which the US Army and Intel are partnering. Photo: courtesy of US Army Research Laboratory.