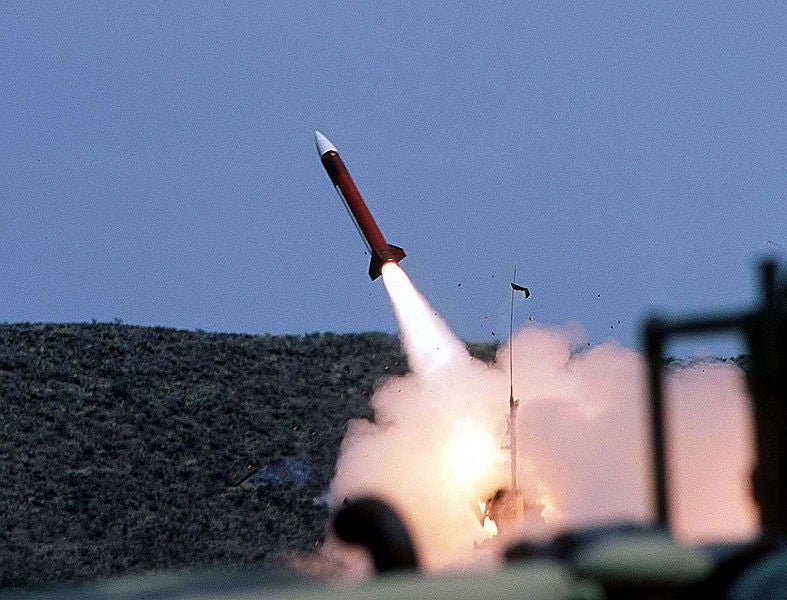 Jointly carried out with Raytheon, the Sentinel Project Office and Lockheed Martin on orders of the IAMD Project Office, the Patriot advanced capability-2 (PAC-2) and PAC-3 capability integration enables an IBCS engagement operations centre to launch and control the Patriot family of interceptors in a net-centric approach.

"In addition to affordable integration and expanded capability, IBCS provides the army with alternatives to buying or upgrading unique command and control systems when it desires to incorporate new missile or sensor components," Zelickson said.

"IBCS provides the army with alternatives to buying or upgrading unique command and control systems when it desires to incorporate new missile or sensor components."

The programme stemmed from an analysis of operations Desert Storm and Iraqi Freedom, which emphasised enhancements in mission command to help reduce fratricide incidents and also implement an enterprise approach to command and control systems.

Northrop is now scheduled to participate with IBCS in an army IAMD demonstration at Redstone Arsenal in Alabama during fourth quarter of 2013, which represents a snapshot of IBCS capabilities in the development process and will also display integrated Sentinel and Patriot battle command operations.

The IBCS development and operational testing including the evaluation of the system’s capability to direct the firing of army IAMD weapons at White Sands Missile Range in New Mexico, US, is expected to commence in 2014.