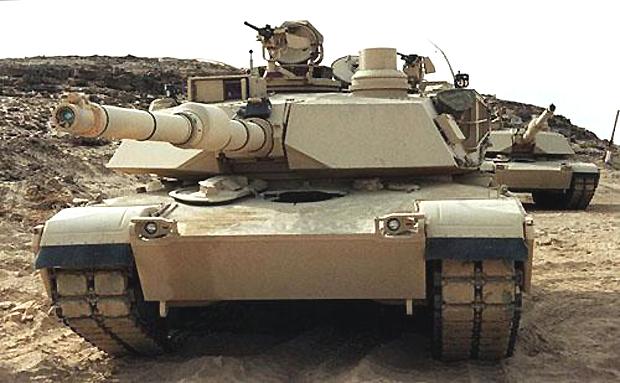 The US Army is producing a new 120mm advanced multi-purpose (AMP) tank round to help replace its ageing weapons on the vehicles.

Having successfully demonstrated Technology Readiness Level 6 during a science and technology programme at Picatinny Arsenal in New Jersey in 2006, the round is now ready to enter into the engineering and manufacturing development (EMD) phase.

"The AMP round is a game-changer that greatly increases our effectiveness," Laughlin said.

"The AMP round is a game-changer that greatly increases our effectiveness."

The AMP round will also enable artillerymen to defeat enemies on the ground, primarily enemy anti-tank guided missile (ATMG) from a safer distance, and breeching walls in support of dismounted infantry missions.

"Together with the two additional capabilities provided by the AMP round, a single AMP round can now achieve desired effects against ATGM teams, reinforced walls, bunkers, light armour, dismounts and obstacles," Gruchaz said.

The weapon is also designed to provide soldiers with an improved battle carry capability against a broad spectrum of enemy targets in the battlefield.