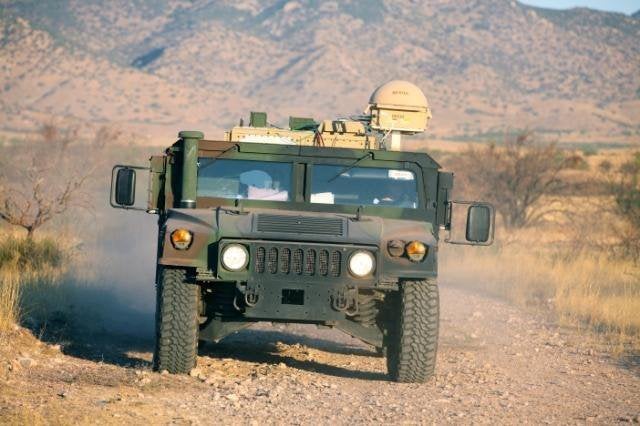 The US Army is implementing a new preventative maintenance concept, called condition-based maintenance plus (CBM+), in an effort to enhance efficiencies and reliability of its tactical communications network systems.

Implementation by the product manager for Warfighter Information Network-Tactical Increment 3 (PdM WIN-T Increment 3) follows a recent study, which confirmed the concept’s ability to enhance system performance, while delivering a six-to-one return on investment.

"Considering that the bulk of a programme’s costs are in logistics and sustainment, we see CBM+ as an opportunity to increase efficiencies, not only for our program, but for other army programmes as well," Roberts added.

Already pursued by the army for its aviation fleet, CBM+ strategy is focused on improving diagnostics and anticipatory maintenance, compared with the legacy reactive maintenance, and is also capable of offering error codes to highlight an impending problem to soldiers, preventing a system failure.

"Considering that the bulk of a programme’s costs are in logistics and sustainment, we see CBM+ as an opportunity to increase efficiencies, not only for our program, but for other army programmes as well."

In addition, CBM+ can order required parts on forward operating bases (FOBs) and send them back to the unit, as opposed to common practice, which involves equipment swapped with spares if the failure cause is unclear, and subsequent transfer to depot, often resulting in unncecessary wastage, costs and time.

The concept also facilitates work on an as-needed basis by providing alerts when the equipment reaches a certain threshold of operation set on the system’s sensors, generating significant maintenance time and cost savings for the army.

Implementation is scheduled to be carried out in increments called spirals, with spiral 1 focused on WIN-T Increment 3’s advanced network operations capabilities, followed by its scheduled developmental testing in 2015 and limited user testing in 2016.

Spiral 1 will assist signal officers in network management, while Spiral 2 will focus on external interfaces to the army logistics systems.

Image: A vehicle mounted-WIN-T, Point of Presence used during the WIN-T Increment 3 communications payload testing at Fort Huachuca in Arizona, US. Photo: courtesy of Lawrence Lipk.