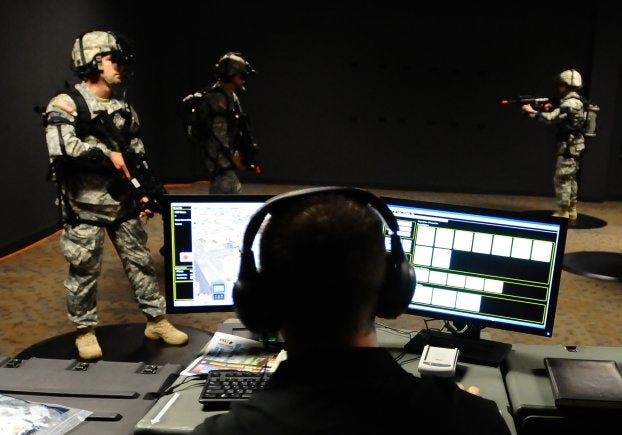 The US Army has deployed the first-ever Dismounted Soldier Training System (DSTS) at Fort Bragg's virtual training facility for comprehensive evaluation as part of its efforts to train soldiers in a fully immersive environment.

Close Combat Tactical Trainers assistant project manager and project director John Matthews said: "This system gives the power of simulation to the squad in order to close the gap of individual soldier training and collective training."

The DSTS reduces the reset time during a training manoeuvre, enabling an increased number of repetitions in a shorter period, in addition to enhancing the after action review process by providing the ability to review each mission on a television screen following its completion.

“This system gives the power of simulation to the squad in order to close the gap of individual soldier training and collective training.”

Sergeant Charles Haywood, 82nd Airborne Division team leader, said that the system's ability to allow for multiple repetitions increased the probability of its use while conducting training drills.

Featuring programmed training environments, such as mountainous, wooded, and deserts to replicate conditions similar to those found in Afghanistan and Iraq, the DSTS is also expected to provide limitless virtually training scenarios.

A total of three systems are scheduled to be fielded at Fort Bragg for trials, following which additional training units will be handed over to army bases worldwide for use by the soldiers in near future.