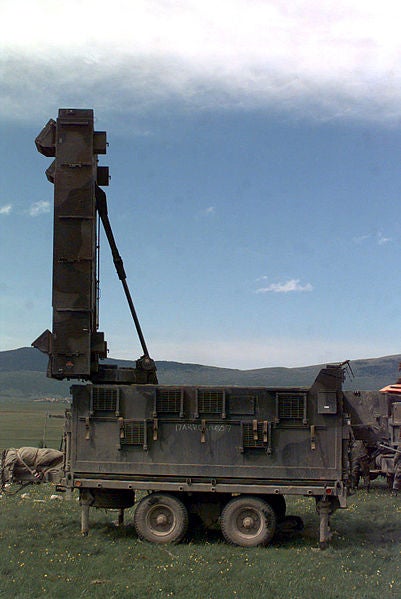 The US Army has awarded a contract to ThalesRaytheonSystems (TRS) for upgrading the receiver exciter (REX) in the improved AN/TPQ-37 Firefinder radar system.

Under the terms of the $44.9m deal, the company will supply an unspecified number of REX modification kits and spares as part of the army’s programme to further enhance the radar’s performance, maintainability and reliability, while simultaneously extending its service life.

"The extensive improvements and enhancements, including the REX, make the improved AN/TPQ-37 an essentially new system, while retaining its vast history and combat proven credentials," Kerry said.

"There is no other weapon locating radar that can match the AN/TPQ-37 in terms of performance, reliability and readiness."

"The extensive improvements and enhancements, including the REX, make the improved AN/TPQ-37 an essentially new system, while retaining its vast history and combat proven credentials."

Performed either as field/depot retrofit, or in new production radars, the REX upgrade is expected to help lower the radar’s ownership cost and also augment weapon locating performance.

Critical to Firefinder’s operation, the REX unit produces the signal transmitted from the radar antenna and qualifies the received signal for processing within the radar’s computer system.

The cost-effective improved Firefinders have already been deployed for combat during the conflict in Iraq, and continue to be fielded with the US forces in Afghanistan.

To date, TRS has delivered more than 380 Firefinder radars, including AN/TPQ-37 and AN/TPQ-36, to the US Army and 11 additional customers worldwide.

Deliveries under the contract are scheduled to take place in the middle of 2013.

Image: An AN/TPQ-37 Firefinder radar deployed by the US Army during Operation Joint Endeavor in Bosnia-Herzegovina. Photo: courtesy of SPC Glenn W Suggs, US Army.