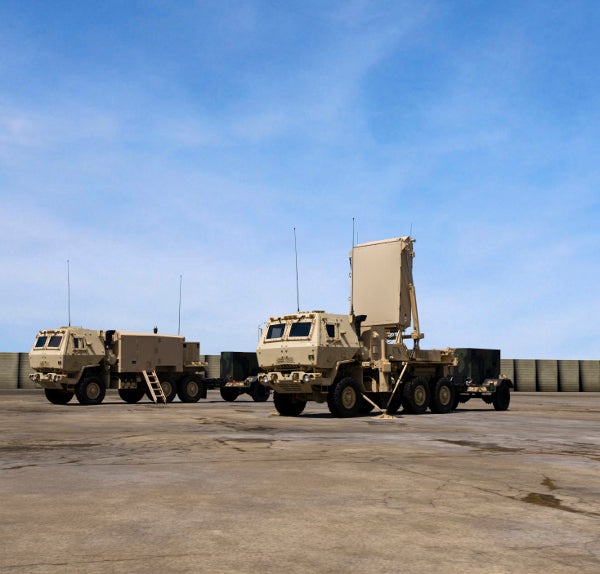 Lockheed Martin has received a contract from the US Army for the production and delivery of AN/TPQ-53 (Q-53) counterfire target acquisition radars, which will provide soldiers with enhanced 360-degree protection from rocket, mortar and artillery fire.

Under the new $391m award, which represents the execution of two contract options that are part of an original $881m contract secured by the company in March 2012, Lockheed will supply a total of 33 radars, as well as spares, testing and training materials to the army.

Lee Flake, Lockheed Martin Mission Systems & Sensors business counterfire target acquisition radar programmes director, said the Q-53 is in production and has been battlefield-proven by the US Army in Iraq and Afghanistan.

"The radar detects, classifies and tracks enemy indirect fire, as well as locating its source, in either 360- or 90-degree modes that give soldiers greater protection than ever before," Flake added.

Mounted on a 5t truck, the radar can be rapidly deployed, automatically levelled and remotely controlled with a laptop computer or from a fully equipped climate-controlled command vehicle.

Manufacturing work will be conducted at the company’s facilities in New York, New Jersey, Akron, Ohio, and Florida, US, and deliveries are scheduled to complete by the end of 2014.

The army had initially placed orders for 12 production systems in July 2008 and a contract with options for an additional 20 systems in April 2010.