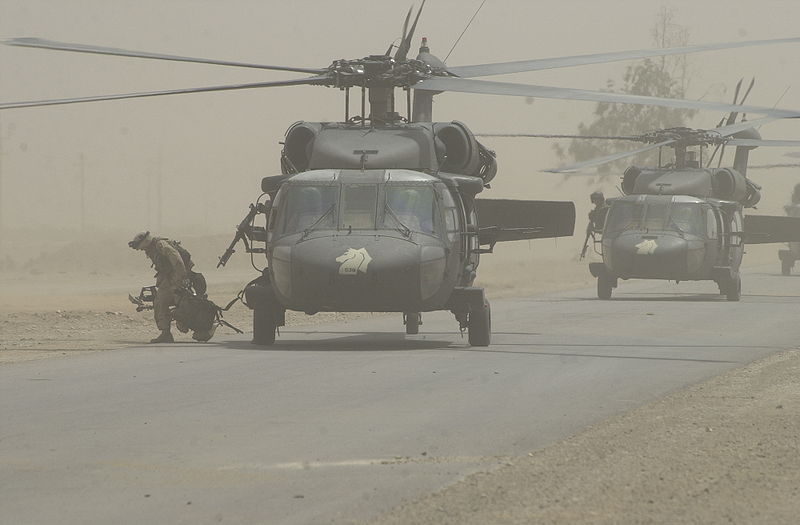 The US Army has taken delivery of the 500th UH-60M Black Hawk tactical transport helicopter from Sikorsky Aircraft at its facility in Stratford, Connecticut, US.

”The platform receives very high marks for the situational awareness the system provides the crew. These comments are also common from the other services, agencies and countries that have purchased H-60M aircraft,” Todd added.

The 500 H-60M models received to date by the army include 400 UH-60M utility and 100 HH-60M medical evacuation (MEDEVAC) aircraft, out of which 73 UH-60M Black Hawks were sold to six foreign customers through the US Government’s Foreign Military Sales (FMS) programme.

"Sikorsky also signed a new $8.5bn five-year agreement with the US Department of Defense (Dod) earlier this month."

Sikorsky also signed a new $8.5bn five-year agreement with the US Department of Defense (DoD) earlier this month, to continue production of M models for the army and navy, with actual production quantities to be determined year-by-year during the life of the programme, based on funding allocations approved by Congress and Pentagon acquisition priorities.

The eighth multiyear procurement agreement also includes options, which, if exercised could potentially add an additional $1bn to $2bn to the contract.

The helicopters were deployed by the US for combat operations during conflicts in Grenada, Panama, Iraq, Somalia, the Balkans, Afghanistan and in the Middle East.