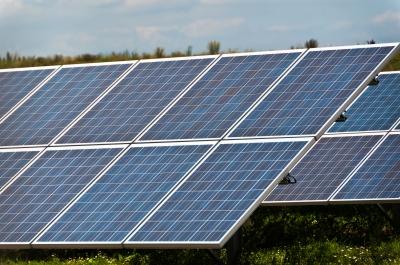 The US Army Corps of Engineers, Engineering and Support Center has awarded the first contracts under its $7bn multiple award task order contracts (MATOC) programme, which seeks renewable and alternative energy power production at all Department of Defense (DoD) installations.

The contracts will also help DoD in achieving the US Congress-mandated energy goal of 25% production and consumption of energy from renewable sources by 2025, while also enhancing installation energy security and sustainability, with reduced operational costs.

The army is required to deploy 3GW of renewable energy at all US military bases across the country by 2025, as part of a Pentagon pledge in April 2012.

"Increasing energy security is a top priority for DoD and army leadership, and this effort will lead to enhanced energy security and sustainability for our installations."

Huntsville Center commander colonel Robert Ruch said the use of third-party money for construction of renewable energy production facilities would enable military installations to purchase energy at a pre-determined rate without building, owning and maintaining the facility.

"Increasing energy security is a top priority for DoD and army leadership, and this effort will lead to enhanced energy security and sustainability for our installations," Ruch said.

EITF executive director John Lushetsky added: "The issuance of the MATOC is a clear milestone for us, and the significant interest we’ve seen from industry indicates that we are on the right path."

Contracts for remaining technologies, including solar, wind and biomass are scheduled to be awarded by the end of this year.

The indefinite-delivery indefinite-quantity (IDIQ) MATOC contracts will be used for acquisition of reliable, locally generated, renewable and alternative energy over the next 30 years.