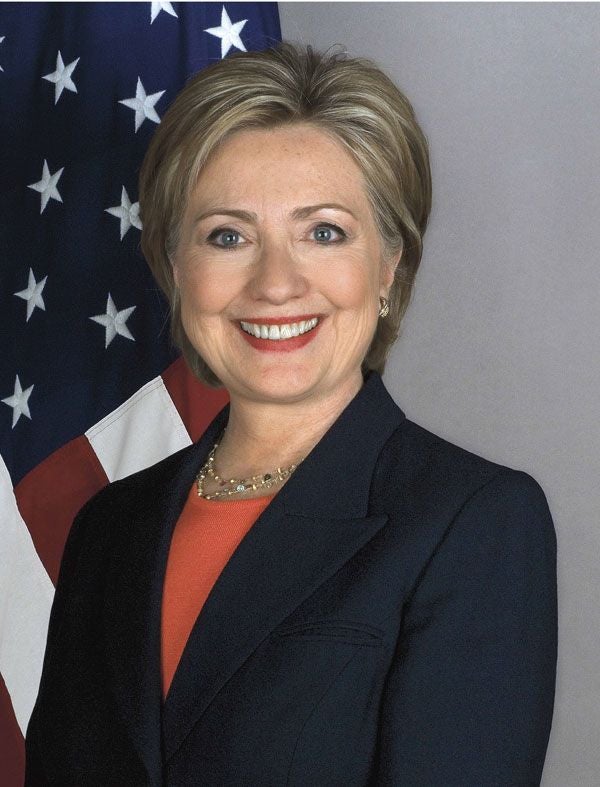 The US Pentagon has formally approved the release of $1.3bn in annual military assistance to Egypt, despite its failure to meet sufficient pro-democracy conditions.

US Secretary of State Hillary Rodham Clinton has waived the congressional conditions that were imposed in December 2011 that tied the US aid to Egypt’s transition to democracy, on grounds of national security interests.

US State Department spokeswoman Victoria Nuland said in a statement that the decision reflects the nation’s "overarching goal: to maintain our strategic partnership with an Egypt made stronger and more stable by a successful transition to democracy."

Clinton also certified that Egypt is meeting its obligations to the Israeli-Egyptian peace treaty signed in 1979, which frees up an additional $200m in economic aid.

The decision, which has been criticised by some US lawmakers, took into account the nation’s progress since last year’s revolution, including holding parliamentary elections and preparing for a presidential election in May 2012.

The annual military aid, which has been a cornerstone of American relations with Egypt for more than three decades, had come under review during Egypt’s crackdown on pro-democracy groups in December 2011.

Tensions between the two nations eased when Egypt allowed six US and seven other foreign non-government organisations (NGO) members to leave the country in early March 2012.

The US has been providing tens of billions worth of arms and training to Egypt for more than three decades, with $1.3bn as annual defence assistance.

US defence contractors due to deliver weapons to Egypt include Lockheed Martin, which will ship the first batch of 20 new F-16 fighter jets in March 2012, and General Dynamics, which has a $395m contract to deliver parts for M1A1 Abrams tanks being assembled in Egypt.

Image: US Secretary of State Hillary Clinton has waived the congressional conditions, paving the way for $1.3bn of annual military assistance to Egypt. Photo: US Department of State.