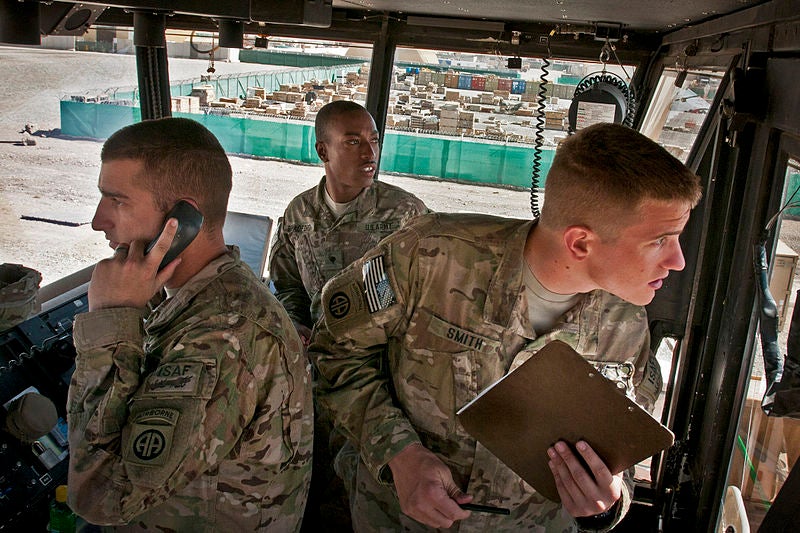 Adacel has been awarded a contract to supply simulators for the US Army's Air Traffic Control Common Simulator (ACS) programme.

Estimated to have a $10m value over the five-year performance period, the contract covers a basic purchasing agreement (BPA) that will be used by the army for acquisition of simulation systems, hardware and software support, and training services.

Modelled after Adacel's high-fidelity MaxSim Tower / Radar system, the simulators will be designed to simultaneously support two operator positions, and can also be networked together for collective tower and radar training missions.

Adacel's CEO Seth Brown said: ''We are honoured to be selected for the army ACS programme and look forward to continuing our long-term partnership to ensure that army controllers in the field have the best training technology available now and in the future.''

Designed to provide the immersive, high-fidelity graphics environment required for maintenance of the existing high state of readiness, the simulators are scheduled to be deployed to multiple US military installations across the globe.

Specifically, the simulators will provide air traffic controllers with realistic hands-on practice, which reinforces learning from the basics of phraseology, in addition to offering proficiency training, thereby enabling army controllers to maintain their certifications.

Deployed across other branches of the US military and the Federal Aviation Administration (FAA), Adacel's simulation systems have already proven to be effective in the training of both military and civilian air traffic controllers (ATC), by helping the Department of Defense (DoD) to save precious resources.

The ACS programme aims to provide all army and national guard units with a single simulation ATC baseline for training at both home and forward deployed locations worldwide.