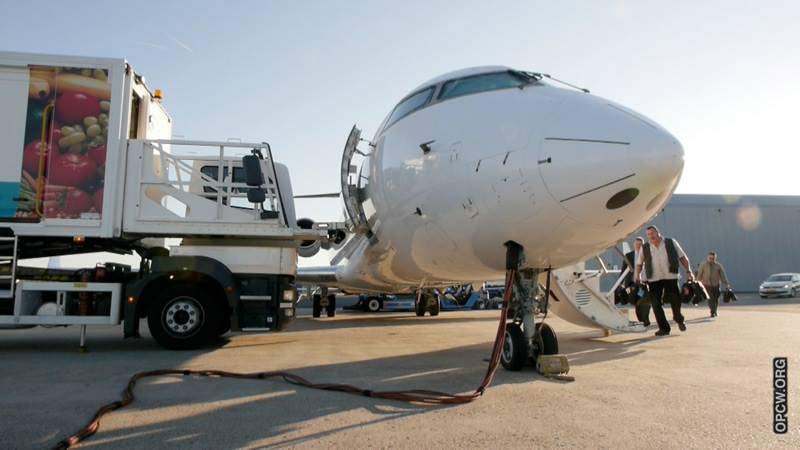 A joint UN-organisation for the prohibition of chemical weapons (OPCW) team has started destruction of the Syrian chemical weapons stockpiles and production facilities, an unnamed OPCW source has revealed.

Speaking on condition of anonymity to Agence France Presse, the source said the first day involved destruction of a range of items, including missile warheads, aerial chemical bombs, as well as mobile and static mixing and filling units.

Another OPCW official was earlier quoted by the news agency as saying that the expedient methods such as explosives, sledgehammers, cement mix and tanks would be used to dismantle the Syrian chemical production facilities.

"The team arrived in Damascus last week under a UN Security Council resolution to dismantle and eventually eliminate the country’s chemical stockpile."

Comprising of 19 OPCW inspectors and 14 UN staff members, the team arrived in Damascus last week under a UN Security Council resolution to dismantle and eventually eliminate the country’s chemical stockpile by mid-2014.

The move comes after Syria, under a joint Russian-US proposal, agreed to give up its chemical arsenal and also became a full member of the chemical weapons convention (CWC) in September 2013, in a bid to avert US military strikes in wake of the 21 August sarin gas attack.

The US, along with other western countries, had accused Syrian President Bashar Assad’s government of carrying out the attack near Damascus, which is claimed to have left more than 1,400 people dead, including a large number of children.

Syria’s chemical stockpile is believed to include over 1,000t of sarin, mustard gas and other neurotoxic agents, stored at an estimated 45 sites across the country, The Telegraph reports.