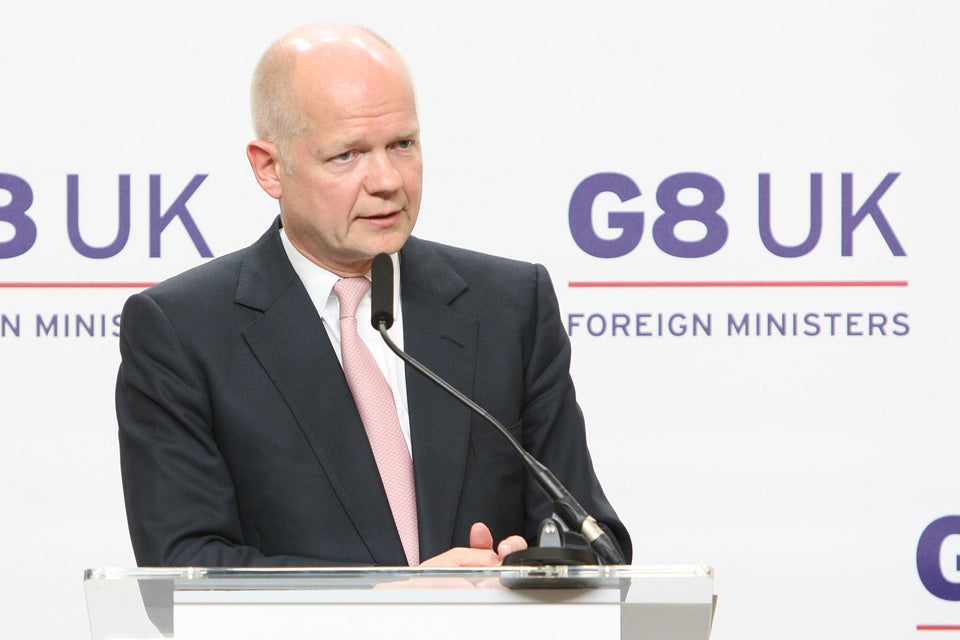 In a written response to the Parliament, Hague said the training would be carried out at Bassingbourn Barracks in Cambridgeshire, to professionalise Libyan soldiers and also help them achieve peace and stability across the country.

"The government firmly believes that a stable, open and democratic Libya contributing to wider regional stability and security is in the UK’s interest," Hague said.

"That is why we are working closely with the US and other European countries to lead the broader international effort, co-ordinated by the UN Support Mission in Libya, to support Libya’s democratic transition and the Libyan authorities’ efforts to make visible improvements in public security in Libya."

UK defence secretary Philip Hammond added: "The UK provides world-class defence training and education to many countries, creating lasting ties between our armed forces and enhancing their ability to work together towards regional security and stability."

"The government firmly believes that a stable, open and democratic Libya contributing to wider regional stability and security is in the UK’s interest."

The courses are estimated to run for at least ten weeks, and the trainees will arrive in a number of small groups following full vetting by the Libyan Government, with checks on their medical, physical and behavioural suitability.

Funded by the Libyan Government, the training forms part of a defence and security assistance package developed by Britain in collaboration with the US, France and Italy to support Libya’s democratic transition.

As part of the package, UK Prime Minister David Cameron offered to train around 7,000 Libyan soldiers along with other G8 nations during last month’s G8 Summit in Northern Ireland, UK.