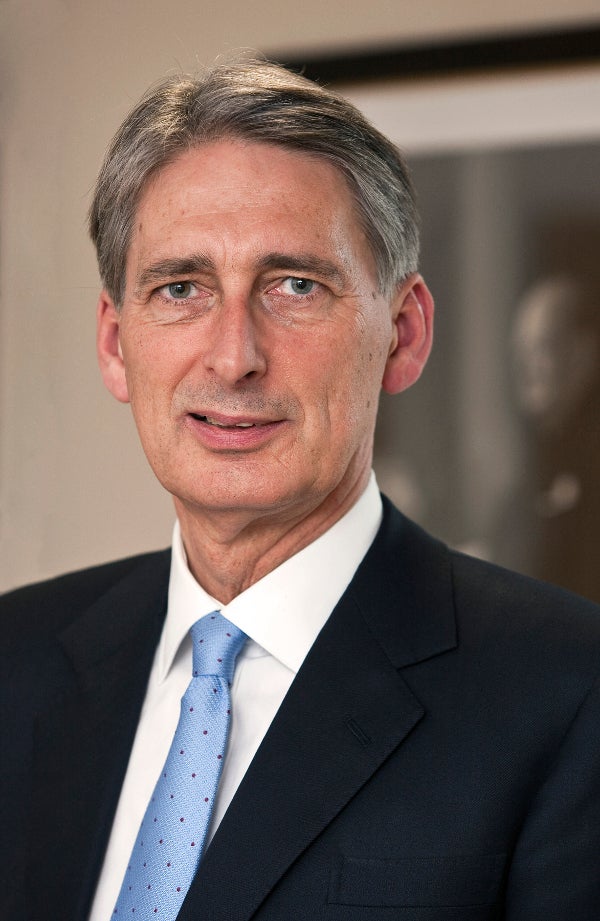 The UK Government has agreed to send troops for the joint European Union (EU) training mission in Mali, the country’s defence secretary Philip Hammond has revealed.

Responding to a question raised in the House of Commons, Hammond said the UK Ministry of Defence (MoD) was considering deploying up to 40 personnel to serve either in a headquarters or training team role.

"The actual number of personnel being sent out will depend on the contributions of other EU member states in support of the mission."

The actual number of personnel being sent out will depend on the contributions of other EU member states in support of the mission.

Britain has also pledged £5m assistance for two new UN Trust funds in support of Mali, with £2m invested to strengthen security in the West African country, with the remaining £3m earmarked for the African-led International Support Mission to Mali (AFISMA), Hammond added.

The defence secretary also confirmed the country’s readiness to offer approximately 200 personnel for training of troops from AFISMA-contributing Anglophone West African countries, with actual numbers depending on their requirements.

In order to determine needs and gather situational awareness, a small team of advisers have also been deployed.

Britain has already provided logistical support for French troops in the form of two C-17 Globemaster III and one Sentinel R1 reconnaissance aircraft, along with support crew of up to 70, on direct request from the French Government.

The country has also agreed to allow the French military to use one C-17 aircraft for additional three months, as well as expressing willingness to further extend military assistance in logistics, surveillance, and intelligence and transport domains.

French troops are currently fighting against rebels and extremists in the Malian capital Bamako.

The Military Simulation and Virtual Training Market in France to 2025: Market Brief