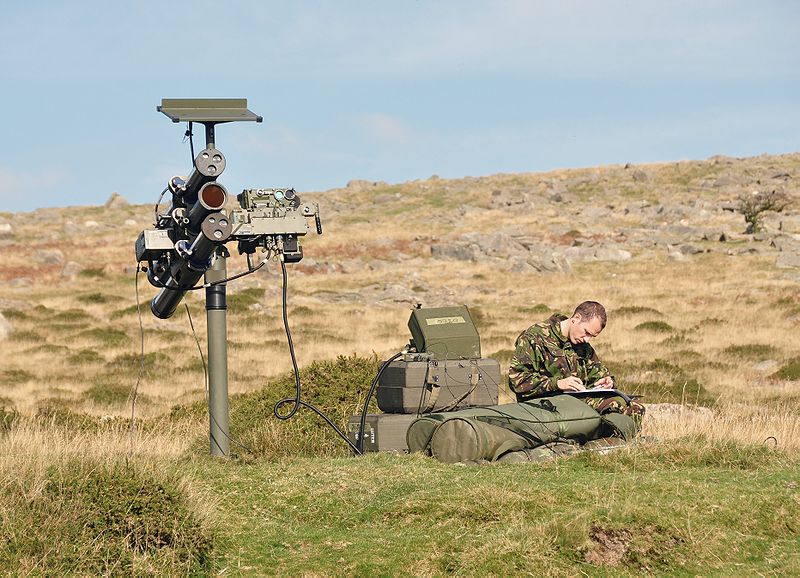 The UK Ministry of Defence (MoD) is testing ground-based air defence missile systems during a large-scale exercise being conducted to assess the security capabilities ahead of the London 2012 Olympics Games.

UK Defence Secretary Philip Hammond said the ground-based air defence systems have been temporarily installed at six locations across London, as part of the comprehensive security plan being tested this week.

"Whilst there is no reported threat to the London Olympics, the public expects that we have in place a range of measures aimed at ensuring the safety of this once-in-a-generation event," Hammond said.

"We believe they will reassure the public and those attending the Games, while providing a powerful deterrent."

The testing of the system follows four months of extensive talks with the community leaders, local authorities, MPs and landowners of the areas where they are expected to be deployed during the games.

The MoD is considering deployment of Rapier and Starstreak high-velocity missiles (HVM) on the roof tops of residential buildings around the Olympics Park as ‘prudent measures’ to safeguard the Games.

"We believe they will reassure the public and those attending the Games, while providing a powerful deterrent."

The Lexington Building in Tower Hamlets and the Fred Wigg Tower in Waltham Forest, in east London, have been identified as potential sites for the fielding of HVMs.

Rapier missiles would be positioned on Blackheath Common and in Oxleas Wood, in south-east London, as well as at William Girling Reservoir Chain in Enfield and Barn Hill at Netherhouse Farm in Epping Forest, in north London, provided the air security plan is approved by the Government.

The MoD’s multilayered security plans includes Typhoon aircraft forming the outer ring of defence outside London, with assistance from Puma and Lynx helicopters armed with snipers.

HMS Ocean will also operate alongside a strong 13,500 military contingent, police and security guards, as well as bomb disposal experts during what is being billed as the UK’s biggest peacetime security operation.

Image: A Royal Marine sets up a Starstreak surface-to-air missile launcher during an exercise. Photo: courtesy of Nilfanion.

The Global Military Aviation MRO Market in the UK to 2025: Market Brief

The Military Simulation and Virtual Training Market in the UAE to 2025: Market Brief

The Military Aviation Market in the United Kingdom to 2024: Market Brief