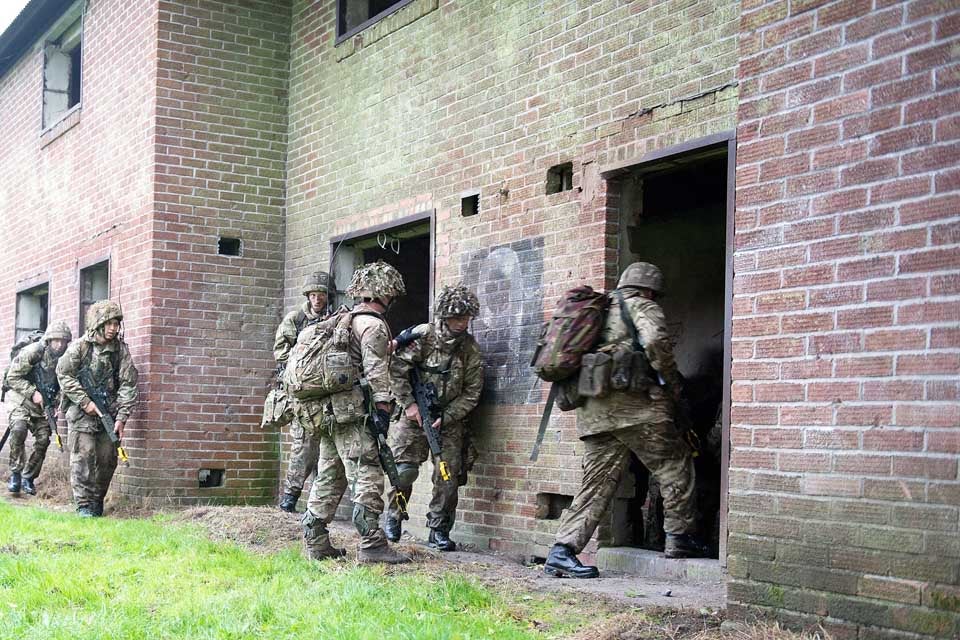 The UK Territorial Army (TA) soldiers have participated in the Exercise Wyvern Tempest, held on the Salisbury Plain Training Area (SPTA) in UK, to validate their urban warfare skills.

Attended by approximately 80 riflemen from 6th Battalion The Rifles (6 RIFLES), the exercise trained participants in fighting in operations in built-up areas (OBUA) to defeat a hostile force trying to occupy a complex of houses and buildings.

6 RIFLES training major Major Jon Penhale said the exercise combined the experience gained by the soldiers on patrols and also the OBUA package, with the skills they have learnt over the past six months and had the opportunity to use.

"This exercise requires a lot of physical effort and moving around as we offer fire support and clear buildings."

”The company commander has had the freedom of action to plan and respond to the enemy and the challenges we have had him face. From his level to the most junior rifleman, everybody is getting a good training benefit,” Penhale said.

6 RIFLES A Company rifleman Steven Morgan said: ”This exercise requires a lot of physical effort and moving around as we offer fire support and clear buildings.”

With Exercise Wyvern Tempest representing the culmination of offensive operations package, the 6 RIFLES is now preparing to start on the next training phase, which will include another training exercise in foreign mainland.

The battalion’s reservists are scheduled to work closer with their regular counterparts in 1st Battalion The Rifles, under the changes announced as part of plans for the future make-up of the UK Army.