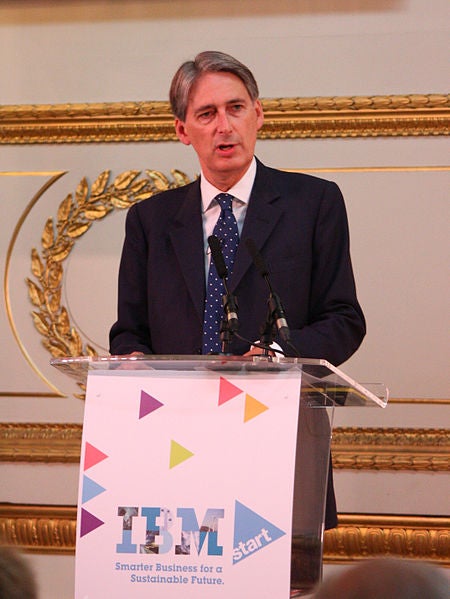 Announced two weeks before the start of games, the decision brings the total number of personnel deployed by the UK Ministry of Defence (MoD) from all three services, including reservists, to 17,000.

In a written ministerial statement, Hammond said the home secretary has requested for additional MoD support during the games, as the venue security exercise has started amid concerns about the ability of G4S to deliver the contract number of guards for all venues.

"Ministers have been monitoring this situation and, where necessary, preparing contingency measures," Hammond said. "G4S has now agreed that it would be prudent to deploy additional military support to provide greater reassurance."

"Ministers have been monitoring this situation and, where necessary, preparing contingency measures."

G4S, which was under a £284m contract to deliver 13,700 private security guards across 100 venues, has so far recruited only 4,000 guards, with the company claiming that 9,000 more staff will follow; it has also agreed to pay for any increased military deployment to cover up the shortfall.