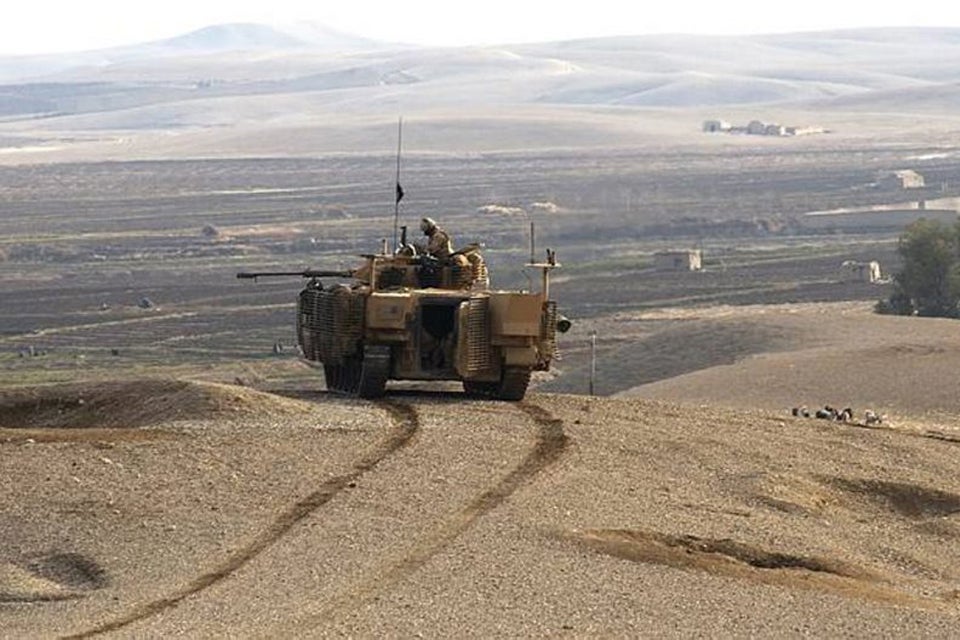 The UK Ministry of Defence (MoD) has released a £160bn defence equipment plan, detailing its procurement and support programmes for the country’s armed forces in the next ten years.

Fully reviewed by the National Audit Office (Nao), the fully-funded plan sets out the UK Army, Royal Navy and Air Force’s spending on new equipment, data systems and equipment support for the 2012-2022 period.

Commenting on the document, UK defence secretary Philip Hammond said that the culture of over-promising and under-delivering that created a multi-billion pound black hole in the defence budget was being cleared up step-by-step.

"For the first time in a generation, the armed forces will have a sustainable equipment plan," Hammond added.

"The fully-funded plan sets out the UK Army, Royal Navy and Air Force’s spending on new equipment, data systems and equipment support for the 2012-2022 period."

Combat aircraft such as F-35 Lightning II, Eurofighter Typhoon and unmanned aerial vehicles received £18.5bn in funding, whereas £13.9bn will be spent on procurement of air-to-air refuelling, passengers and heavy lift aircraft, such as Voyager and A400M.

An estimated £11.4bn will be used for missiles, torpedoes and precision-guided bombs purchases in the next ten years, according to the plan, which for the first time also features a £4.8bn contingency allowance for cost variation management and protection of existing projects.

The plan also features an unallocated £8bn for future equipment priorities, which will be decided by the Armed Forces Committee (AFC), only after receiving confirmation from the MoD that they are affordable and deliverable.