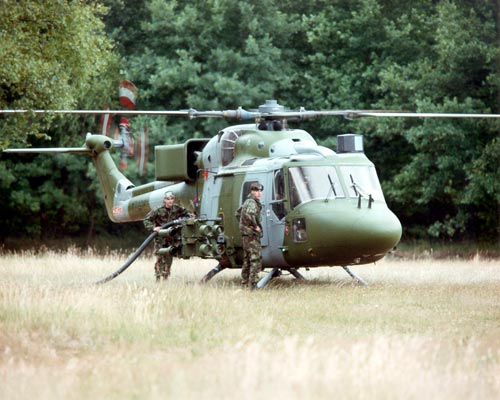 Carried out as part of the Common Defensive Aids System (CDAS) Technology Demonstrator Programme (TDP), the testing was aimed at demonstrating how different components can be better integrated to provide a coherent approach across various aircraft types.

A £24m, three-year partnership between the MoD and Selex Es-led industry team comprising Thales, QinetiQ, and BAE Systems North America, the CDAS TDAP is focused at enabling easy integration of sensors and countermeasures into frontline aircraft to enhance protection against future threats.

The multi-axis motion platform replicated the aircraft’s movements, while Dstl scientists stimulated sensors at representative ranges, resulting in generation of numerous hours of test data, which has been used for CDAS development and also to de-risk the flight trials.

DAS system is made three components, in sensors for threat identification, effectors for subsequent destruction, and a DAS controller (DASC) for intelligent processing.

The flight data is currently being evaluated by the project team, as the Dstl considers the methods for utilising the systems for other defence benefits such as land and maritime projects.