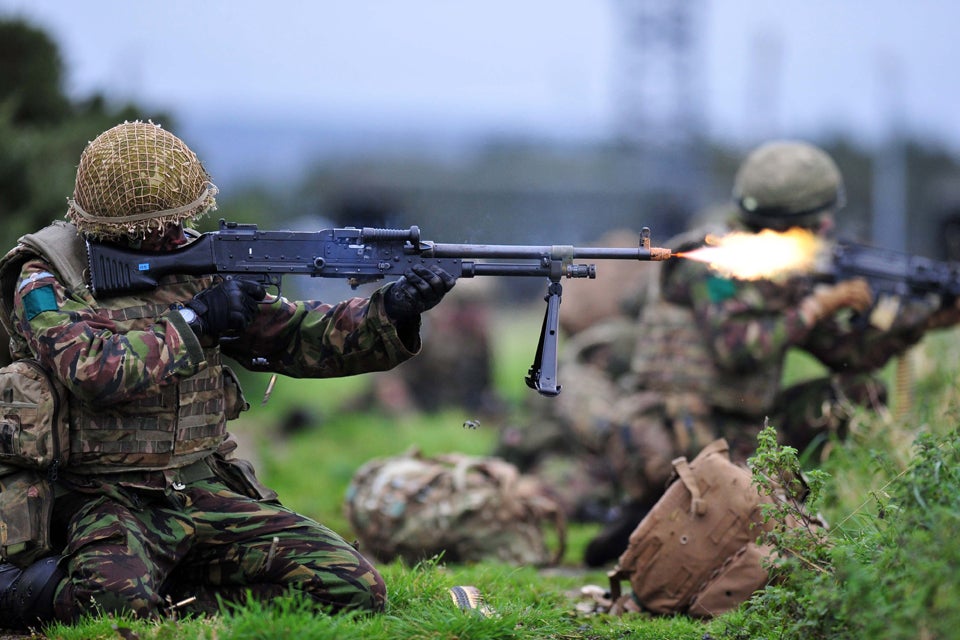 The UK-led Joint Warrior 2013, Nato’s biggest tri-service military exercise, has started off the coast of Scotland, in an effort to test command and control procedures of participating forces at both strategic and tactical levels of conflict.

Scheduled to be carried out across the UK until 29 April, the biennial exercise involves participation from approximately 13,000 soldiers from nine Nato countries, including 5,250 UK military personnel.

Featuring a full spectrum of military operations spanning all aspects of warfare, the drill aims to validate and enhance the way the UK Army, Navy, and Air Force work together along with coalition forces during operations worldwide.

UK defence secretary Philip Hammond said the exercise would ensure that armed forces are better prepared to address any challenge in the battlefield.

"They give us the chance to test the way the different services and different nations work together, something that is vital in a multilateral world," Hammond added.

"They give us the chance to test the way the different services and different nations work together, something that is vital in a multilateral world."

Exercise scenarios will include an airborne air assault and amphibious landings supported by both support and attack helicopters, security and counter-insurgency tasks training, and maritime operations involving 49 ships from the navies of Canada, Germany, Scandinavia, Netherlands, the UK, and other allied militaries.

Around 40 fixed-wing aircraft, including the Royal Air Force’s (RAF) Tornados and Typhoons are scheduled to participate in the exercise, alongside Rafale and Super Etendard aircraft from the French Carrier Air Group, and maritime patrol aircraft from the US, Brazil and Canada.

Coordinated by the Joint Tactical Exercise Planning Staff (JTEPS), the exercise will also be attended by some elements of the UK’s joint ground-based air defence, such as Rapier fire units from the 16 Regiment Royal Artillery.

Participants will also test capabilities in the fields of counter-terrorism, counter-smuggling, counter-piracy and interstate warfare among others.