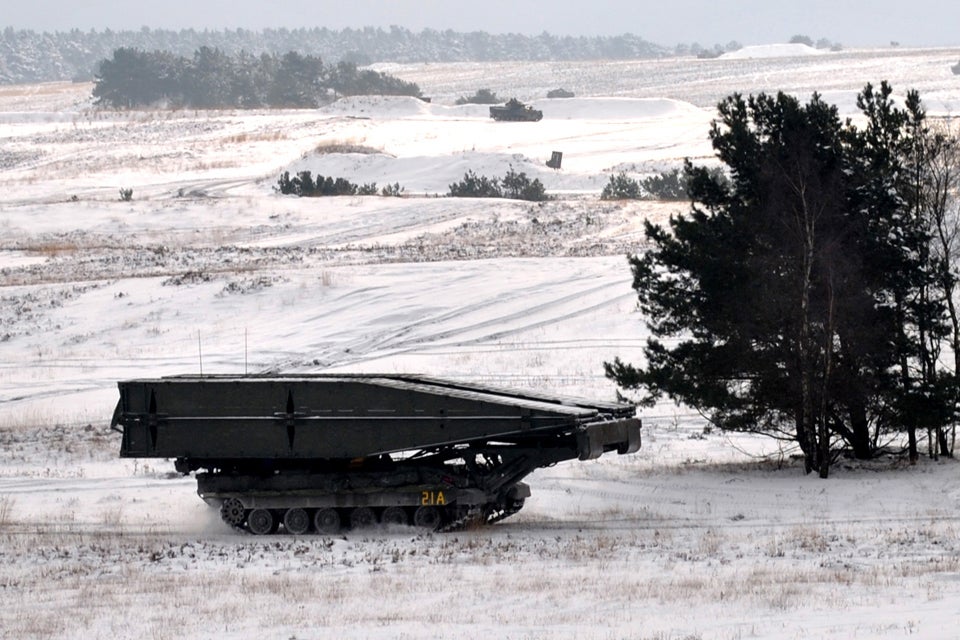 The UK Army’s 5th Battalion The Rifles (5 Rifles) soldiers have conducted a training exercise with Warrior infantry fighting vehicles at the Sennelager Training Area in Germany, in an effort to maintain readiness for providing military support.

Carried out in sub-zero temperatures, the three-week exercise saw participation from 484 riflemen, and included dry training and live-firing in mounted, dismounted and integrated roles within a return to contingency scenarios.

Originally focused at preparing the battalion for the Bavarian Charger exercise in June 2013, the drill also aimed to ensure riflemen were fully ready as an armoured infantry unit for any future deployments.

Following their return after operating as a ground-holding battle group in Afghanistan, the battalion is scheduled to serve as part of the UK’s reactive forces under the Army 2020 announcement.

Commenting on the exercise, 5 Rifles commanding officer lieutenant colonel Charles Collins said: "Each level has been tested, from fire team to company headquarters to our logistic echelons, and we are now in a better position for exercises in Bavaria and Canada later in the year, as well as for any return to contingency and our armoured infantry future under Army 2020."

"Each level has been tested, from fire team to company headquarters to our logistic echelons."

Currently based in Paderborn, Germany, 5 RIFLES are part of the 20th Armoured Brigade, and are scheduled to be based in Bulford from 2016, under the Ministry of Defence’s (MoD) recent rebasing announcement.