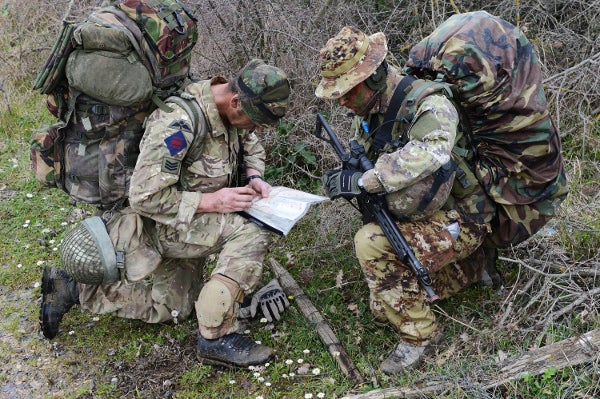 Scheduled to be provided the to the UK’s joint force intelligence group (JFIG), the FDG system will allow commanders to dynamically and quickly brief and equip their frontline troops for operations through an up-to-date, customised and digital GEOINT.

Claiming the technology to be capable of taking the GEOINT collection, dissemination and effectiveness on the battlefield to a new level, Lockheed Martin UK information systems and global solutions commercial geospatial intelligence director, Andy Hannam, said: ”There is already strong overseas interest in the technology.”

"There is already strong overseas interest in the technology."

An unnamed Ministry of Defence (MoD) Defence Equipment and Support (DE&S) IMaGE Delivery Team spokesperson said the FDG is a critical project that provides the MoD with improved and enhanced tactical GEOINT capabilities.

”Having achieved initial operating capability (IOC) in August, the system is now available for tasking,” the spokesman said.

The FDG system also features a 11 Mowag Duro II 6×6 vehicles fleet that act as a two-man tactical exploitation working environment and can also be used for tactical information collection and GEOINT analysis.