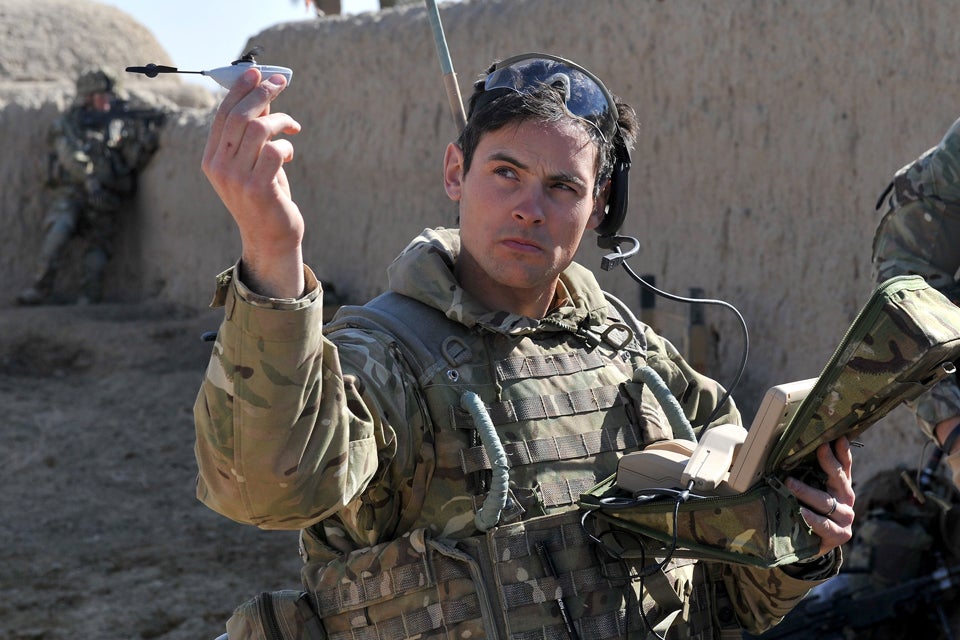 Measuring around 4inx1in (10cmx2.5cm), the small helicopter has been designed to deliver crucial situational awareness capabilities to soldiers operating on the ground.

UK Defence Equipment, Support and Technology Minister Philip Dunne said: "Black Hornet gives our troops the benefits of surveillance in the palm of their hands. It is extremely light and portable whilst out on patrol.

"Intelligence, surveillance and reconnaissance systems are a key component in our ten-year equipment plan and now that we have balanced the defence budget we are able to confidently invest in these kinds of cutting-edge technologies."

Under a £20m contract awarded by the UK Ministry of Defence (MoD), around 160 units will be manufactured and delivered for use by the British soldiers in Afghanistan.

"Black Hornet gives our troops the benefits of surveillance in the palm of their hands.”

Fitted with a small camera to relay full-motion video and still images onto a handheld terminal to the ground forces, the system is used by the soldiers to detect and identify possible hidden threats in places such as around corners or over walls and other obstructions.

Commenting on the advantage offered to ground forces, Brigade Reconnaissance Force in Afghanistan sergeant Christopher Petherbridge said the Black Hornet was being used to look for insurgent firing points and check out exposed areas of the ground before crossing.