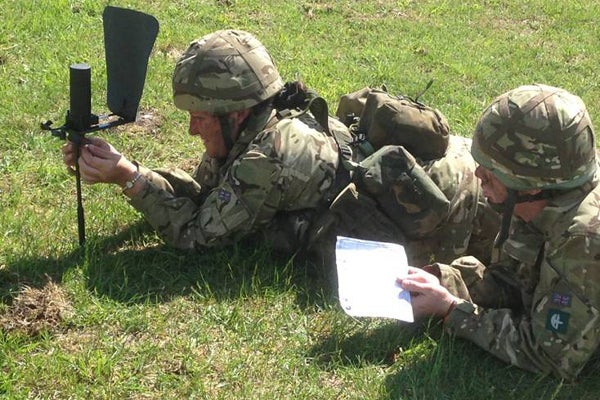 The UK Ministry of Defence (MoD) has published a white paper that highlights the government’s investment plans to maintain and expand the country’s reserve forces over the next decade.

Titled ‘Reserves in the Future Force 2020’, the white paper represents a significant step forward in the MoD’s plans to establish a new, fully integrated reserve force, which will be adequately equipped, funded and trained for whenever they are needed for operations.

The £1.8bn funding specifically aims to grow the Territorial Army, which will be renamed the Army Reserve, to around 35,000 across all three armed services, in addition to offering vital support and incentives to reservists, their families and employers.

Approximately £80m of the total funding is scheduled to be invested in the Army Reserve to enable accommodation of larger numbers, while an additional £110m will be spent across the tri-service reserve.

Some of the measures outlined by the white paper include the launch of paid annual leave during both training and operations, armed forces pension entitlements from April 2015, increased training and access to the equipment used by regular army, and access to key defence health services, as well as transferable skills and academic qualifications.

"Approximately £80m of the total funding is scheduled to be invested in the Army Reserve."

UK defence secretary Philip Hammond said the ministry was dramatically improving its reserve offerings through a £1.8bn investment over next ten years in an effort to revitalise the service.

The paper also lays out some benefits for employers by announcing a £500-a-month award, per reservist, to small and medium enterprises, in addition to the incentives already provided when their reservist employees are called-up.

Meanwhile, the army has also revealed details of the future structures and basing that will closely align Army Reserve with its regular counterpart to form an integrated whole force.

Defense Expenditure in the UK to 2020: Market Review