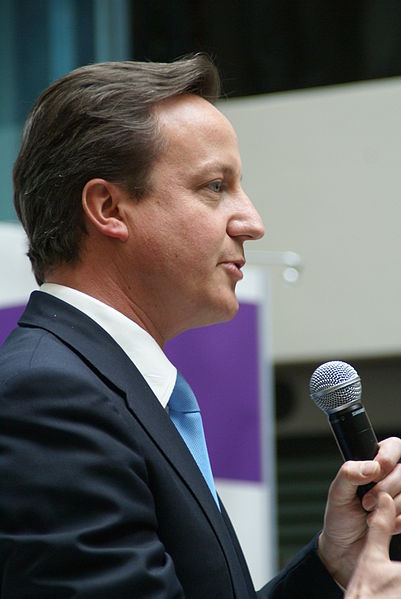 The UAE has agreed to establish a long-term strategic defence partnership with the UK at the end of British Prime Minister David Cameron’s two-day diplomacy and trade visit to the country.

The countries said in a joint statement that they ‘establish a defence industrial partnership that involves close collaboration around Typhoon and a number of new technologies’.

Nahyan was quoted by Khaleej Times as saying that the bilateral partnership will include political, economic and defence collaboration in an effort to maximise benefits for both the nations.

"There is incredible potential for existing collaboration to act as a basis for much broader industrial partnerships and commercial initiatives," Nayhan added.

"With both government’s actively committed, it is up to both business communities to seize the opportunities at hand."

"With both government’s actively committed, it is up to both business communities to seize the opportunities at hand."

A Downing Street spokesman told BBC News that the partnership represented a ‘step in the right direction’ and would also cover a number of new technologies.

The leaders also discussed the need for boosting security and stability in the Gulf state and Middle East region within international resolutions framework by further expanding their international understanding and cooperation.

Britain has been looking to increase weapon sales to its Gulf partners, including UAE, Saudi Arabia and Oman, amid strained relations due to human rights abuse allegations and Iran’s accelerated efforts to develop its own nuclear arsenal.

UK annual defence exports are valued at an estimated £5.4bn, reported The Independent.

Future of the UK Defense Industry – Market Attractiveness, Competitive Landscape and Forecasts to 2021