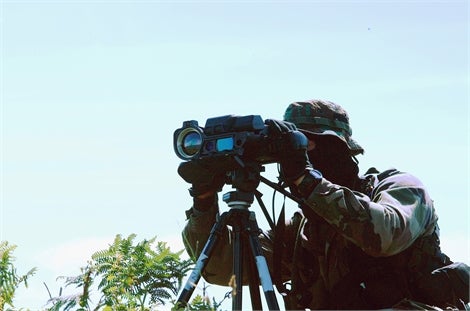 Awarded by the German Federal Office of Bundeswehr Equipment, Information Technology and In-Service Support (BAAINBw), the contract covers delivery of an additional ten Sophie XF imagers along with logistical support, documentation and training to the army.

Complementing nearly 100 previous systems used by the armed forces, the Sophie XF imagers delivered under the latest contract are scheduled to be used for surveillance, target acquisition and identification missions.

The imagers will also be used for determining target coordinates at night and during adverse visibility conditions.

"The imagers will be used for determining target coordinates at night and during adverse visibility conditions."

The imager can also be networked to latest civilian technologies, through USB, ethernet and Bluetooth, combined with a large capacity image storage, and capacity video transmission.

Deliveries under the contract are scheduled to start in the autumn of 2013.