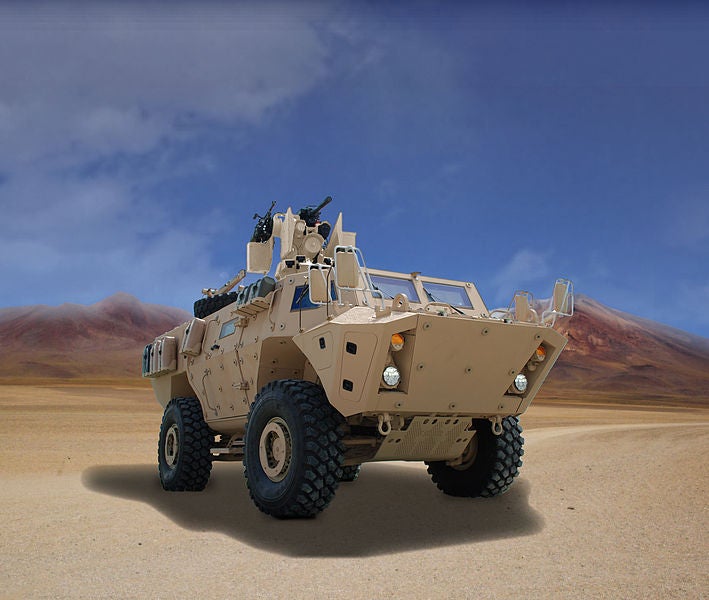 Valued at A combined $25m, the contracts require the company to deliver its 4,000 and 5,000 series planetary ISAS for the Canadian tactical armoured patrol vehicles (TAPV) and Afghan National Army (ANA) vehicle programme.

”We are pleased to continue our work with Textron Marine & Land Systems to provide field-proven axles, spares and other support for these important programmes,” Graziano said.

The company did not disclose the number of units ordered or the contract’s delivery schedule.

Textron Systems Canada was selected as prime contractor of the $603.81m TAPV programme in June 2012, for delivery of around 500 vehicles to the Canadian Army, with an option for additional 100 vehicles.

The Body Armor and Personal Protection Market in Saudi Arabia to 2024: Market Brief