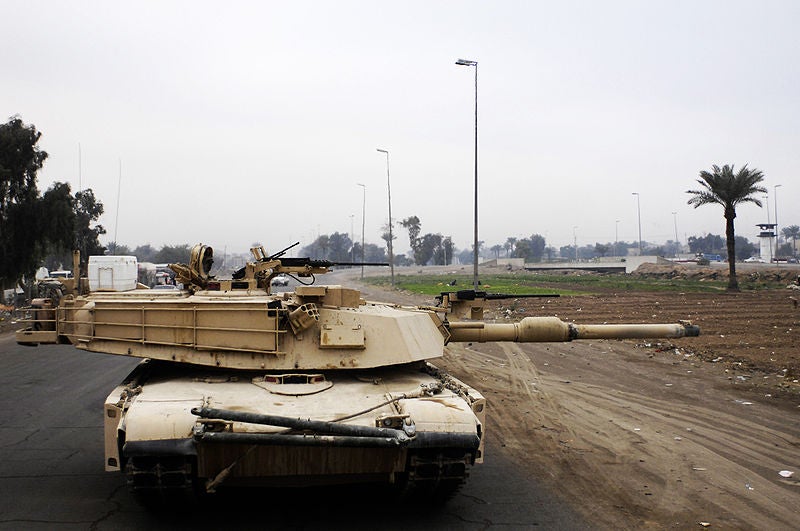 M1 Abrams tanks, which entered into service in 1980, were used by the US military to conduct operations in Iraq and Afghanistan, some have reportedly been put on sale by the US Department of Defense (Dod) for its allies.

MND spokesman David Lo was quoted by Agence France-Presse as saying that the proposal was currently undergoing the army’s evaluation, as the tanks have already been used for a while; he went on to add that US was yet to issue a formal notification.

"A lot of issues need to be considered," Lo said. "To name just a few, it’s logistic support, if they could work under the current maintenance system for M60s."

“A lot of issues need to be considered. To name just a few, it’s logistic support, if they could work under the current maintenance system for M60s."

Deputy minister of national defence Chao Shih-Chang had earlier revealed in the parliament that the army was seeking to purchase a total of 200 tanks to boost its forces; in addition, majority of tanks would be based in Hukou Township, which hosts the 584th Armored Brigade, as reported by local media.

Taiwan has been trying to acquire Abrams MBTs since the early 2000s, despite insistence from military experts that the tanks would be unsuitable for local mountainous terrain.

However, the request for the sale of 48 M1 A2 MBTs, each costing around $4m, was turned down by the US Pentagon.

The M1 Abrams is a third-generation MBT, manufactured by General Dynamics Land Systems (GDLS) to replace the US Army’s M60 tank, and is primarily designed for modern armoured ground warfare missions.

Homeland Security Expenditure in the Taiwan to 2019: Market Review