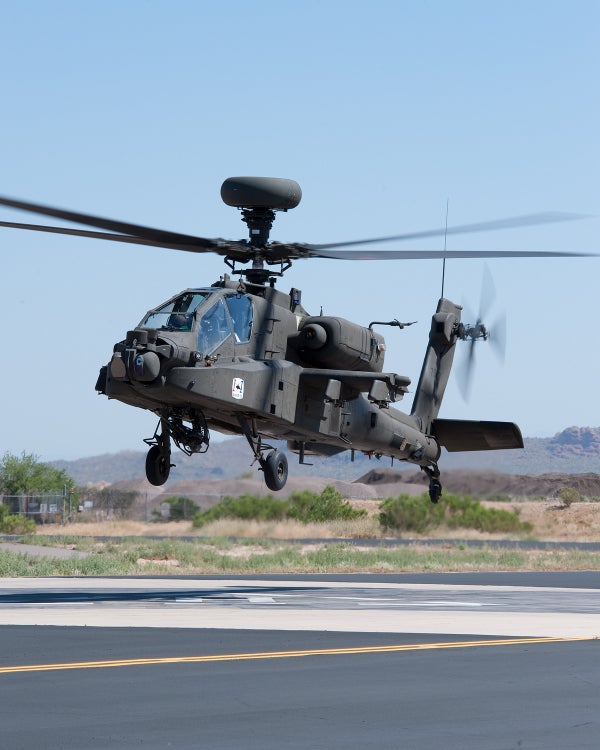 Camber Corporation has awarded a contract to Tactical Air Defense Services (TADF) for provision of subject matter expertise for the US Army Apache Program Office in the next year.

Expertise will be provided by TADF’s wholly-owned subsidiary, AeroTech, to the US Army Apache AH-64E Helicopter Development and Modernization Product office, beginning immediately as part of the initial four-month phase of the contract.

TADF chief executive officer Alexis Korybut said the contract covers provision of assistance to the army in the research, testing, and implementation of the Apache AH-64E helicopter.

"It is another first for TADF to be on the cutting-edge of development of new programmes and technologies."

"It is another first for TADF to be on the cutting-edge of development of new programmes and technologies, and we have high expectations that this contract will soon lead to the award of additional contracts within this area and related subject matter expertise," Korybut added.

The company is also anticipating receipt of a multi-year follow-on contract to perform a significant role, as the programme will continue evaluation of integration of the Link-16 communications system and the cyberinteroperability of the future Apache helicopter.

Known as ‘Guardian’, the AH-64E represents the first army rotorcraft to integrate Link-16 system, which will facilitate networking through voice and data streams to other advanced joint-service platforms, including the US Air Force’s F-15, F-16, and E-3 Airborne Warning and Control System (AWACS), Navy’s FA-18 Hornet and E-2 Hawkeye, as well as the unmanned aircraft systems (UAS).

Adaptable to numerous varied missions, the communication system also provides the Apache pilot with real-time situational awareness of both threat and friendly forces in the battlefield.

Image: An AH-64E Apache helicopter during testing at the Boeing complex in Mesa, Arizona, US. Photo: courtesy of PEO Aviation.