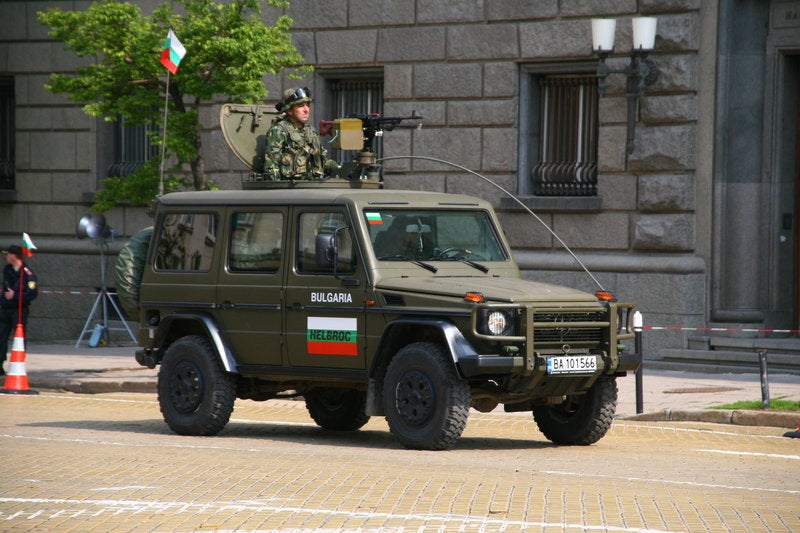 The Swiss Army will procure G-Wagon military support vehicles from Mercedes Benz as part of a specific weapons programme.

Already operational with many armies worldwide, the vehicle proved to be the most economically viable during trials, which were conducted by the Swiss competence centre for acquisitions and technology (Armasuisse).

Additional reasons that were considered during selection included use of combat-proven technology, the reduction in essential components, as well as ease of use for the operators.

Powered by a standard 2.9l OM 612 turbo-diesel engine, G-Wagon is a four-wheel drive vehicle primarily used for personnel and equipment transport, and can also be configured to conduct reconnaissance missions.

"The vehicle proved to be the most economically viable during trials."

The vehicle is available in three variants, which include a basic light utility vehicle with four doors and four seats, command and reconnaissance featuring a rotating gun-mount on the centre of the roof, as well as blue and red rotating lights-equipped military police vehicle.

The acquisition plan is expected to be submitted to The Swiss Parliament, which will take a decision in the context of a weapons programme.

Several G Wagon models are also operational within the Australian, Bulgarian, Canadian, Danish, Estonian and German armies amongst others.

The Swiss Army has been operating the Mercedes Benz 230 GE model with soft top as the primary general purpose carrier, and a hardtop variant as mobile radio access point since 1985.