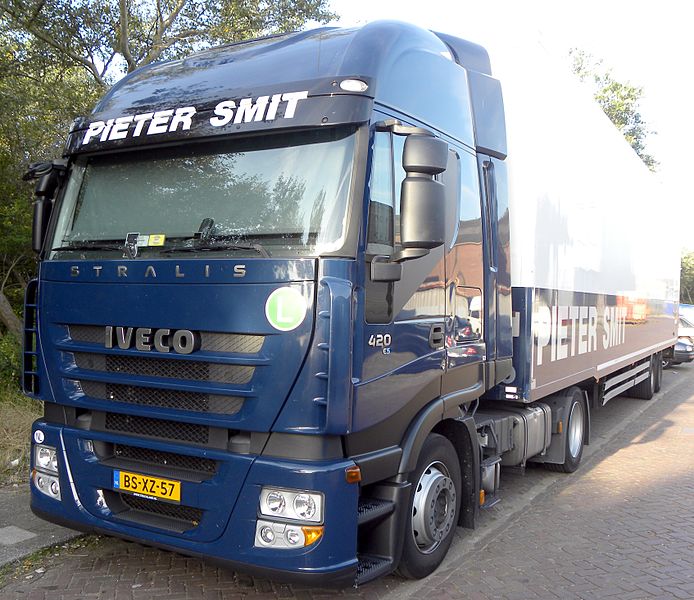 The vehicles were initially delivered by Iveco to Armasuisse in January 2012.

"They are considered to be one of the most environmentally friendly vehicles across Europe."

LBA source Peter Greuter said the high level of technology offered by the vehicles combined with the extended use of civil commercial-of-the-shelf (COTS) components are fundamental to ensure the fleet’s necessary safety and usability; this also played a key role in selection by the Swiss Army.

Available in a range of militarised variants, including armoured, the Iveco Trakker range is currently operated by ten leading Nato countries for civil on-road and heavy duty missions.

So far, 350 vehicles have already been delivered to Swiss bodybuilders and to the customer in accordance with the contracted delivery plan, according to the company.

Deliveries under the contract are scheduled to complete in 2014.