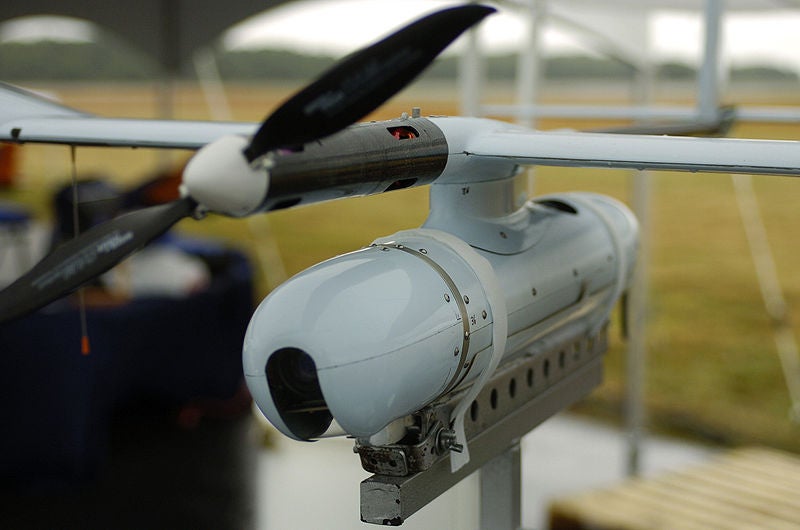 Supplied by AeroVironment, the battery powered Swallow and Raven Scout UAVs are scheduled to replace the Falken system currently used by the Swedish Army units in Afghanistan.

Capable of sending the reconnaissance imagery in near real time to the ground-based operator during the day and night, the system is expected to be more widely distributed across the ground troops, unlike Falken, which is operated only by the Special Forces.

The system is controlled by operators using a ground control station (GCS), while an infra-red (IR) camera is employed for real time collection of reconnaissance feeds.

"The system is expected to be more widely distributed across the ground troops, unlike Falken, which is operated only by the Special Forces."

UAV05 UAV system trainer Peter Duberg Banke said: ”It is very easy to handle this equipment: we assemble an aircraft, set up the ground station, do the system checks, then we are off.”

FMV project manager Stefan Tenor said: "The certification, according to the rules of military aviation, was completed in early 2013, and although it is a small craft without major risk to the environment, we went through the whole process so safety could be assured.”

Weighing 0.5kg, the UAV05A Swallow can stay airborne for 45 minutes, while UAV05B Raven weighs 5.9kg, and has an operational range of 15km and endurance of about two hours.

The Falken is Elbit Systems-built Skylark I miniature UAV, and is used by Swedish Army for tactical surveillance and reconnaissance operations in Afghanistan.

Defense and Civil Spends on Helicopters in Finland: 2016 to 2024