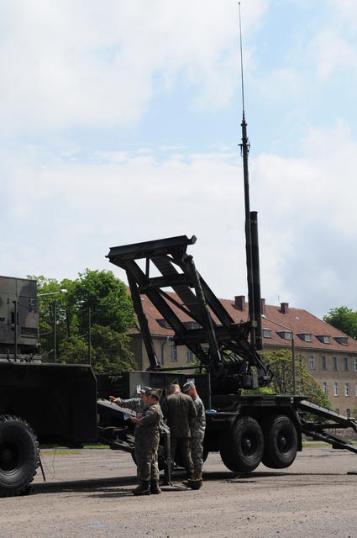 Under the estimated $404m sale, South Korea has requested supply of a total of 112 Patriot anti-tactical missiles (ATM), which in turn are scheduled to be upgraded to the guided enhanced missile-tactical (GEM-T) standard through a direct commercial sale.

The proposed ATMs sale and subsequent GEM-T upgrade will contribute to South Korea’s goal to develop a more capable defence force and also improve interoperability with the US forces.

Specifically, the upgraded missiles are expected to provide the country with an enhanced capability to defend against ballistic missile, aircraft and cruise missile threats.

"The upgraded missiles are expected to provide the country with an enhanced capability to defend against ballistic missile, aircraft and cruise missile threats."

The potential sale contributes to the foreign policy goals and national security objectives of the US by meeting the legitimate security and defence requirements of South Korea, which continues to serve as an important force for peace, political stability and economic progress in North East Asia.

Raytheon has been named as the prime contractor for the Patriot ATM procurement and modernisation.

Extensively used by the US forces during Kuwait war and the most recent Iraq conflict, the missile is also operational with Egypt, Germany, Greece, Israel, Japan, Kuwait, Netherlands, Saudi Arabia, Spain, Korea, Taiwan and the UAE.