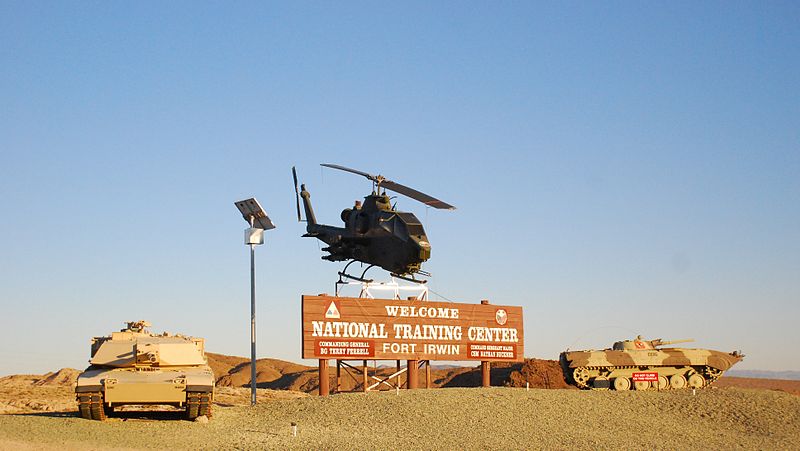 Soitec has received a contract from the US Department of Defense (Dod) for construction of a 1MW AC concentrator photovoltaic (CPV) solar demonstration power plant at Fort Irwin in California, US.

The plant represents one of 22 projects selected from 468 proposals under the DoD’s installation energy test bed scheme, which is a part of the environmental security technology certification programme (ESTCP) that aims to enhance the department’s energy security and address its renewable energy goals.

Expected to offset the carbon dioxide emission by 1,850t each year, the CPV plant will supply power to Fort Irwin military facility which is home to the National Training Centre (NTC) and has a daily population of approximately 25,000.

”Our technology is perfectly suited for desert locations, as it shows almost no degradation even under very harsh environmental conditions,” Crawford said.

"Our technology is perfectly suited for desert locations, as it shows almost no degradation."

The demonstration power plant is scheduled to utilise Soitec’s Concentrix fifth-generation CPV dual-axis tracking technology along with 480CPV solar modules to generate and deliver energy to Fort Irwin, which is home to the NTC.

Installed in 18 countries across the globe, the CPV technology has proven to be the most efficient and environmentally friendly solar power generation, and also demonstrated unique cost competitiveness compared to other solar technologies with higher production yields throughout the sunlight hours, and lower construction and maintenance costs, according to the company.

With project planning underway, the construction is scheduled to complete in 2014.

The Electronic Warfare Market in Chile to 2024: Market Brief

The Electronic Warfare Market in Chile to 2025: Market Brief

The Military Radar Market in Brazil to 2024: Market Brief