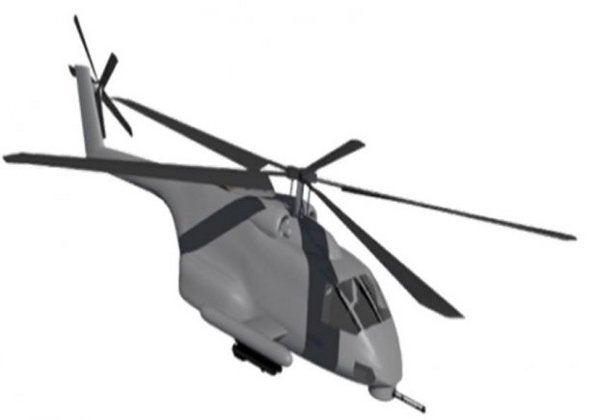 AAs part of the agreement, the two companies will submit a joint proposal for the JMR TD programme solicitation released by the Army Aviation Applied Technology Directorate (AATD) in November 2011.

"Our customer can be assured this collaboration will bring together innovative, industry-leading engineering expertise with a deep bench of programme leadership talent, and builds upon the combined resources of both companies to deliver a revolutionary capability for the warfighter at an affordable cost for the US taxpayer,” Maurer added.

"Our combined technical strengths and our collective programme management expertise make this partnership an exciting development in meeting the army’s JMR programme objectives."

The proposal includes development and test flight of one or more demonstrator aircraft in 2017, to help the army specify requirements for a next-generation vertical lift performance in a medium-lift-sized aircraft.

Boeing is planning to submit a tilt-rotor based proposal, whereas Sikorsky is putting forward its X2 coaxial-compound rotor-pusher-propeller design for the programme.

A subset of the US Pentagon’s joint future vertical lift effort, the JMR programme aims at development of a family of helicopters with enhanced avionics, electronics, range, speed, propulsion, survivability, operating density altitudes and payload capacities.

The helicopters are expected to replace the army’s existing UH-60 Black Hawk, AH-64 Apache, and CH-47 Chinook helicopters, as well as similar aircraft used by the navy, air force and marine corps, from 2030.

Image: A graphical representation of the future JMR configuration for the next-generation helicopter. Photo: courtesy of AMRDEC.