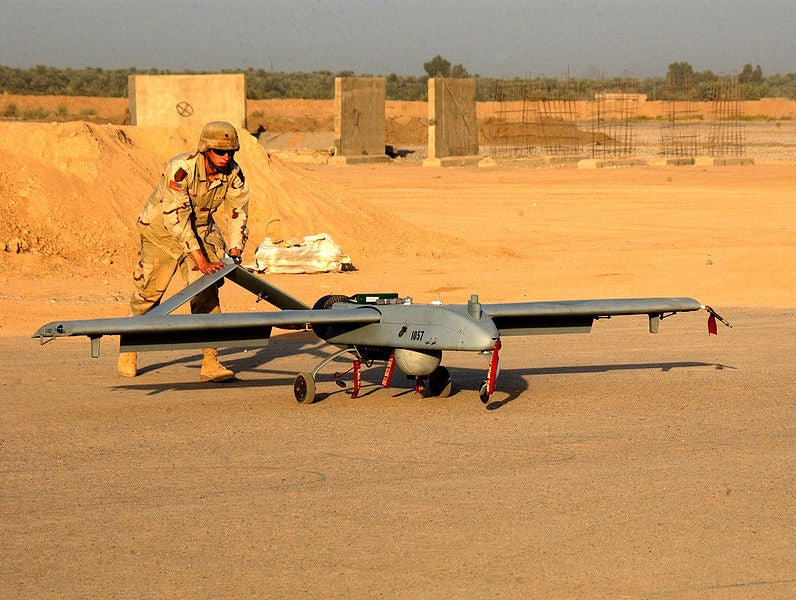 The latest purchase adds to the army’s previous acquisition of Kestrel solutions in December 2011, to support the first Shadow 200 TUASs intelligence, surveillance, target acquisition and reconnaissance (ISTAR) operations, and will be initially used for training purposes.

"Following extensive in-theatre operations, image analysts and operators find that the target cues they receive from Kestrel help to extend the capabilities of the deployed systems, enabling them to do much more with each surveillance asset," Olsen said. "Multiplying coverage without the need to multiply assets."

“Image analysts and operators find that the target cues they receive from Kestrel help to extend the capabilities of the deployed systems, enabling them to do much more with each surveillance asset.”

The Kestrel MTI is an advanced software solution designed to assist ISTAR operators in analysing the video imagery captured by TUAS, enabling rapid identification of small, moving targets, such as dismounts and vehicles on the ground.

The software automatically detects and tracks movement in electro-optical (EO) and infrared (IR) airborne full motion video to improve the operators overall situational awareness, leading to an immediate response to potential threats in the battlefield.

To be operated by the 20 Surveillance and Target Acquisition (STA) Regiment, the tool is particularly effective during longer duration missions by helping operators to notice camouflaged targets moving outside their actual field of view.

The second Shadow 200 TUAS will be deployed to Afghanistan in the first half of 2012, almost one year ahead of the original schedule; while the first was operational in August 2011, and is expected to be certified as fully operational in the near future.

Image: A US soldier readies Shadow 200 TUAS for launch at Forward Operating Base Warhorse in Iraq. Photo: courtesy of MarsRover.