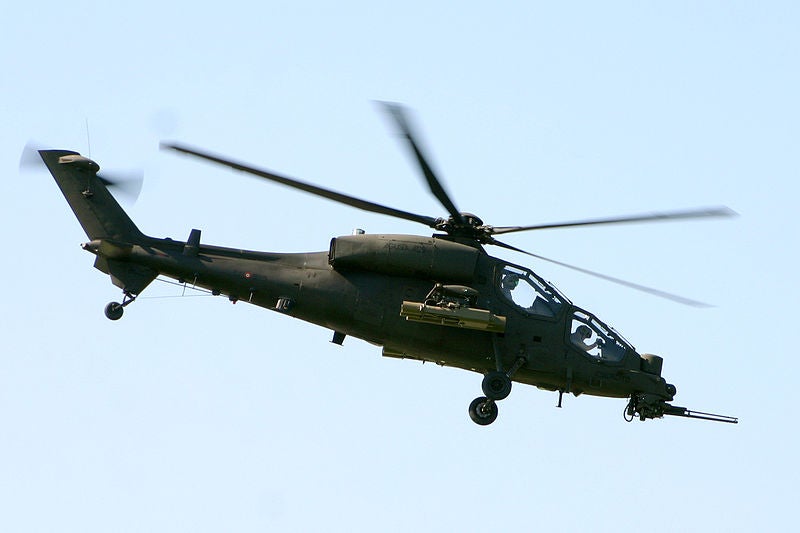 SELEX Sistemi Integrati has received €120m contracts from the Italian Ministry of Defence to provide maintenance and logistical support services for a range of army equipment and networking systems.

The first contract envisions the supply of integrated surveillance systems, including the man-portable LYRA10 radar and several electro-optical sensors, to boost protection levels for the forward operating bases (FOB) and the forward support bases (FSB) deployed in Afghanistan.

The second contract includes the upgrade of the operational capabilities of the command and control system developed by SELEX Sistemi Integrati for the Italian Army (SIACCON2) and the associated connective infrastructure currently used in Afghanistan.

The upgrade will facilitate wider interoperability between the deployed forces to efficiently conduct complex multinational missions including asymmetric warfare counter actions in the country. Selex will also ensure quick deployment of resources and men, an effortless transportability of systems, remote support and implementation to complete the connection of infrastructure both in Afghanistan and Italy.

Under the third contract, the company will provide maintenance services for the army's managing and information system (SIGE) and also for the development of new services and capabilities for the system. The new services, considered to be a net-centric evolution of the system, will permit the data sharing into the network according to different authorisation levels.

Under a mandate from the defence ministry, the company has also signed a separate contract with the Nato Helicopter Management Agency (NAHEMA) to develop and upgrade the mission planning system fielded on the Italian Army's A129 combat helicopter and NH90 tactical transport helicopter respectively.