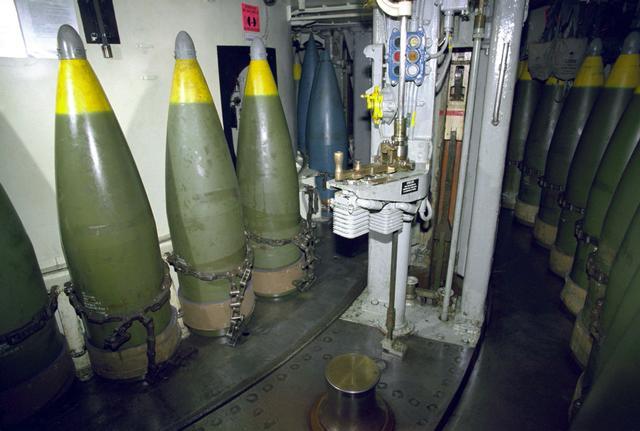 Saab has been awarded a contract for the supply of explosive training artillery ammunition to an undisclosed military customer.

Valued at SEK100m ($15.2m), the contract involves production and delivery of unspecified units of the explosive training artillery grenades to the customer, whose identity was withheld by the company, citing security reasons.

More specifically, the contract covers conversion of live rounds into training rounds, filling of the target marking and explosive components, as well as the final assembly process.

Contract work is scheduled to be performed by Saab’s Switzerland-based subsidiary, Saab Bofors Dynamics Switzerland (SBDS), which will be responsible for executing technical alteration during the conversion process of live rounds into training rounds.

"This order is an endorsement both of Saab and the world-class facility SBDS is developing in Switzerland."

”We have a well-proven track record of fulfilling a wide range of service contracts within the field of munitions, the respective components and explosives,” Kocher said.

Saab business area dynamics head Gorgen Johansson said: ”This order is an endorsement both of Saab and the world-class facility SBDS is developing in Switzerland, which provides products and services for armed forces around the world.”

Considered the most lethal form of land-based armament, explosive artillery is used for destruction, neutralisation, or suppression of hostile forces through cannon, rocket and missile fires, and also to integrate all supporting fires into combined arms operations.

Production and delivery of the systems is scheduled to take place later this year or in early 2014.

Image: US Navy’s high capacity projectiles beneath one of the turrets of an Iowa-class battleship. Photo: courtesy of US Navy.