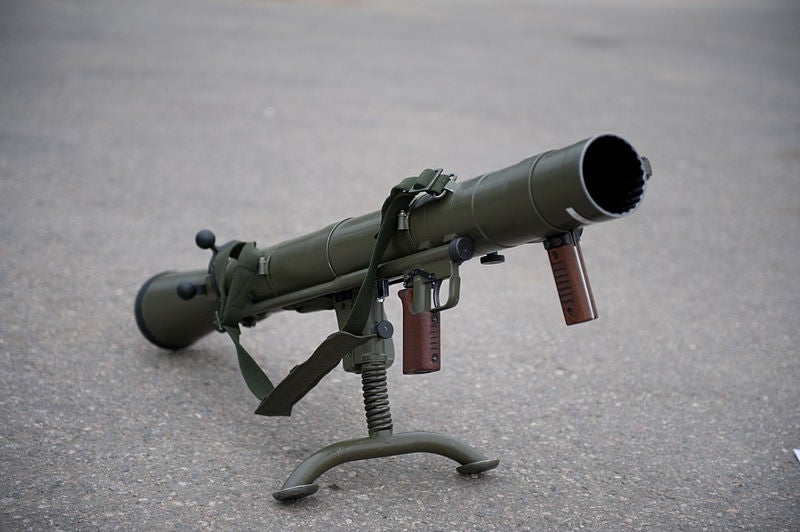 Saab has been awarded a contract for supply of Carl-Gustaf recoilless multi-purpose weapon system components to an undisclosed customer.

Covering the supply of components for ammunition for the latest variant of the Carl-Gustaf system, the SEK434m ($67.5m) contract also features an option for additional task orders, having a maximum potential value of SEK114m ($17.7m).

Saab business area dynamics head, Gorgen Johansson, said the Carl-Gustaf is a world leading system and serves as a critical component of armed forces across the world.

”With each new model the demand for the system increases in many strategic markets. The Carl-Gustaf system has been sold to over 40 countries,” Johansson said.

Manufactured by Saab Bofors Dynamics, the Carl-Gustaf is an 84mm reusable, shoulder-fired, multi-role recoilless rifle, designed to help troops effectively engaged with enemy rocket-propelled grenades (RPGs) and machine gun attacks from ranges of 900m and beyond.

Fired from standing, kneeling, sitting or inclined positions, the weapon is employed as a viable anti-armour weapon against stationary targets at distances of 700m, but proves less effective on moving targets due to the relatively low speed of the projectile.

Carl-Gustaf initially entered service with Swedish military in 1948, and is currently in use with the armed forces of the Australia, Belgium, Canada, India, Germany, and Malaysia, as well as the US and UK.

The latest variant offers advanced capability to customers demanding high operational reliability in all conflict situations, according to the company.

Deliveries under the contract are scheduled to take place during 2013 and 2014.

The Armored Vehicles and MRO Market in the United States to 2025: Market Brief