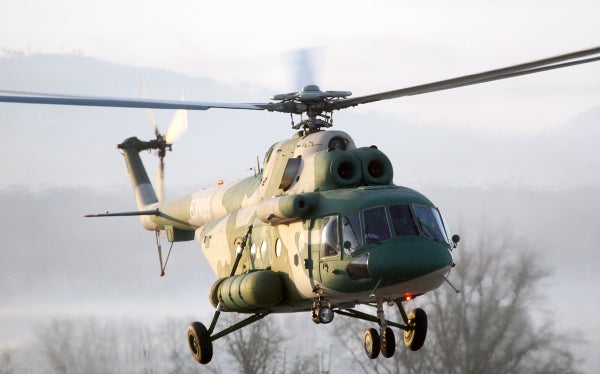 Comprising four helicopters, the latest consignment brings the total number of helicopters delivered to date to by the company to 32.

Manufactured by Ulan-Ude Aviation Plant, the Mi-171E is an advanced variant of the Mi-17 medium twin-turbine helicopter, and is specially modified to deliver a high-class performance in mountainous terrain.

"The simulator trains crews on how to respond during aircraft or equipment failure and other emergency situations."

Primarily intended to provide training on a complete range of flying and navigational skills in all weather conditions, the simulator also train crews on how to respond during aircraft or equipment failure and other emergency situations.

The Mi-171 helicopters are widely operated across China in support of transport, humanitarian assistance, rescue operations and in the aftermath of emergency situations.

Delivery of the final batch is scheduled to take place in 2014.