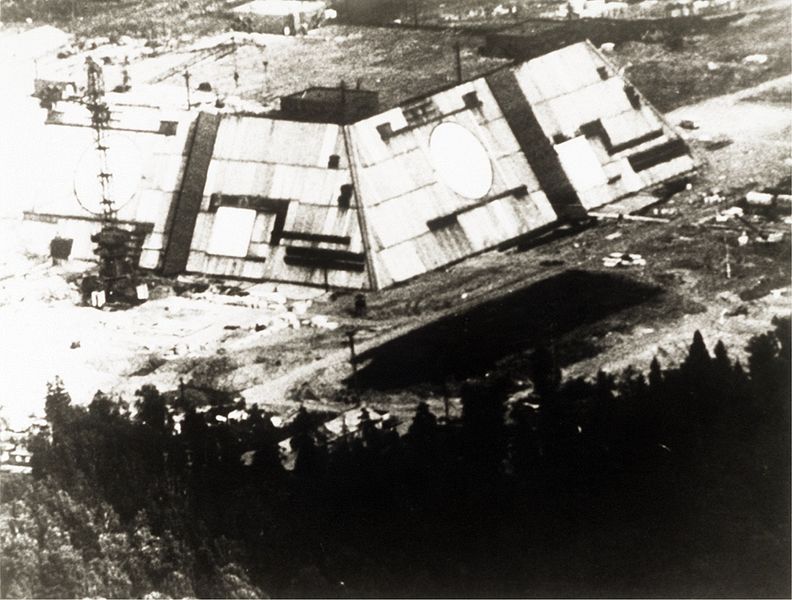 Russia has revealed that it will offer access to its Don-2NP radar system if it reaches an agreement with the US and Nato over the proposed establishment of an anti-missile defence (AMD) shield in Europe.

Russian deputy defence minister Anatoly Antonov was quoted by RIA Novosti as saying that if an agreement is reached, then the Don-2 could be deployed as part of the system, developed to counter potential medium and long-range missile threats.

"We are talking about demonstrating in practice, in reality, the elements of our aerospace defence, which we have today in Russia and how we are ready for cooperation," Antonov added. "This station is a working part of the air defence chain defending our country."

However, Antonov did rule out any ongoing talks on the use of radar with Nato and the US.

Operational since 1989, the Don-2 is a large battle-management phased-array radar designed to detect small objects in space with 360° coverage, and to provide support for Gazelle and Gorgon interceptor systems.

"This station is a working part of the air defence chain defending our country."

Russia has long opposed the deployment of AMD, citing that it will hinder its own strike capabilities, and sought legally binding guarantees from the US and Nato that the missile shield would not target Russian strategic nuclear assets.

Nato refused to provide a written guarantee, insisting that the AMD is intended to prevent attacks from rogue states such as Iran and does not target Russia.

Russian deputy Prime Minister Dmitry Rogozin added: "Missile defence is an illusion, no matter how much money you invest in it. We will never permit creation of a system which breaks the strategic balance."

Russia is scheduled to continue talks on the missile defence shield during the upcoming Nato summit, which will be held in Chicago at the end of this month.