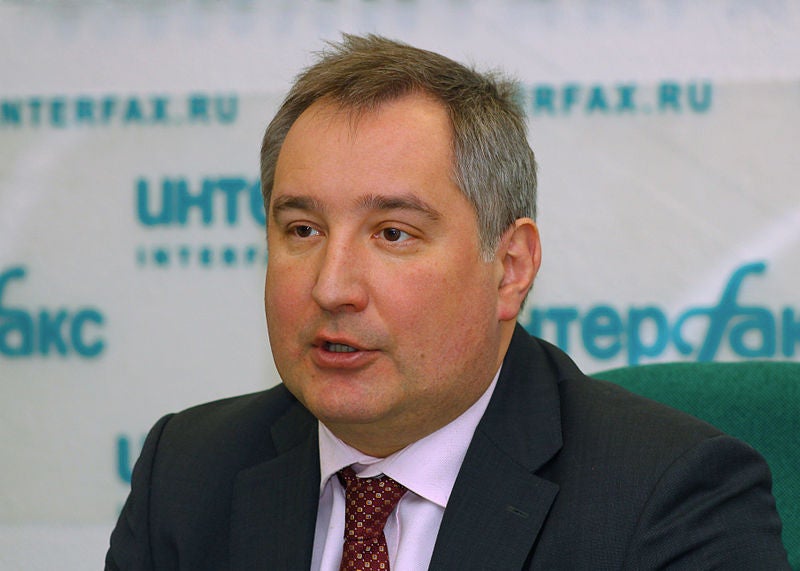 Russia will not purchase armoured vehicles from foreign companies and instead concentrate efforts on the development of its domestic military industry, Deputy Prime Minister Dmitry Rogozin has revealed.

Speaking at the Defence and Security 2012 exhibition in Nizhny Tagil, Rogozin, who is also in charge of the military-industrial complex, told RIA Novosti that mass acquisition of the latest variants of foreign-made weaponry was impossible.

"We just need a few examples to decide what they are like and what advantages they have,” Rogozin added.

”Cooperation is possible on assembling armoured vehicles, but this is only in the case of borrowing for those remaining areas where we lag behind."

The deputy PM was also quoted by RT as saying: ”On the whole, we must keep in mind that no one will sell us the smartest and most advanced hardware, even amidst the economic crisis in the West.”

Rozogin said military designers should attend foreign military hardware exhibitions in contrary to the officials, further noting that the private businesses will have a greater share in the Russian military-industrial sector in future.

"On the whole, we must keep in mind that no one will sell us the smartest and most advanced hardware, even amidst the economic crisis in the West."

”Production cannot rely on state money all the time. Private businesses will become attracted to this sector if normal conditions are created, if profitability is high and if the investment climate is protected."

Military-industrial commission’s first deputy head Yury Borisov previously revelaed that the country will procure foreign weapon models only on a one-off basis for studying manufacturing technology, which will be followed by the establishment of domestic production.
Rozogin’s remarks came amidst reports that Italian Oto-Melara built B1 Centauro 8×8 wheeled tanks have arrived in the Russian city of Novorossisyk.

In May 2012, a company spokesman revealed that two tanks, armed with 105mm and 125mm guns, were undergoing trials by the army at a proving ground in the Moscow region.

Russia also signed a $24m contract with Iveco Defense Vehicles in December 2011 for the acquisition and semi-knocked down assembly of 60 Lynx light multirole armoured vehicles.

The Military Satellite Market in Russia to 2024: Market Brief

The Electronic Warfare Market in Russia to 2024: Market Brief

The Military Ammunition Market in Russia to 2023: Market Brief