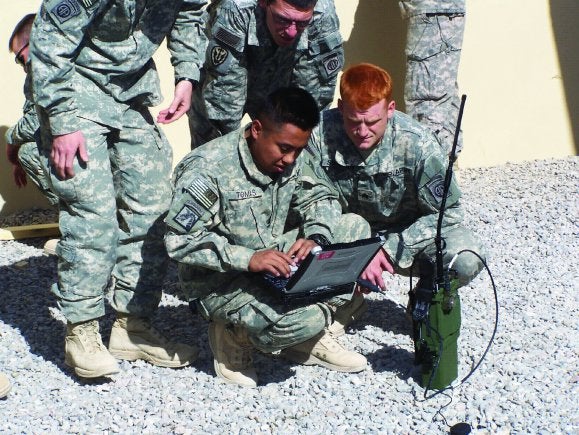 Harris has been awarded a contract to supply its Falcon III family of tactical communication systems to the Royal Brunei Armed Forces.

Under the $40m contract, the company will deliver several different models from its Falcon III family, along with logistical and customer field support services to the military.

Serving as part of a broader tactical communications system, the radios will provide soldiers with high-performance line-of-sight and beyond-line-of-sight voice and data communications, including wideband networking capabilities in the battlefield.

"These tactical systems will enhance situational awareness and speed decision-making."

The RF-330E-TR radio enhance situational awareness of every squad member by allowing them to share and access Type 1 secret and below information, while the RF-7800W establishes wide-area battlefield networks that connect brigade and battalion headquarters to forward-deployed units at company level and below.

Image: A Harris AN/PRC-117G radio used by US Army personnel during radio operator training at Forward Operating Base Walton in Kahdahar province, Afghanistan. Photo: courtesy of US Army.