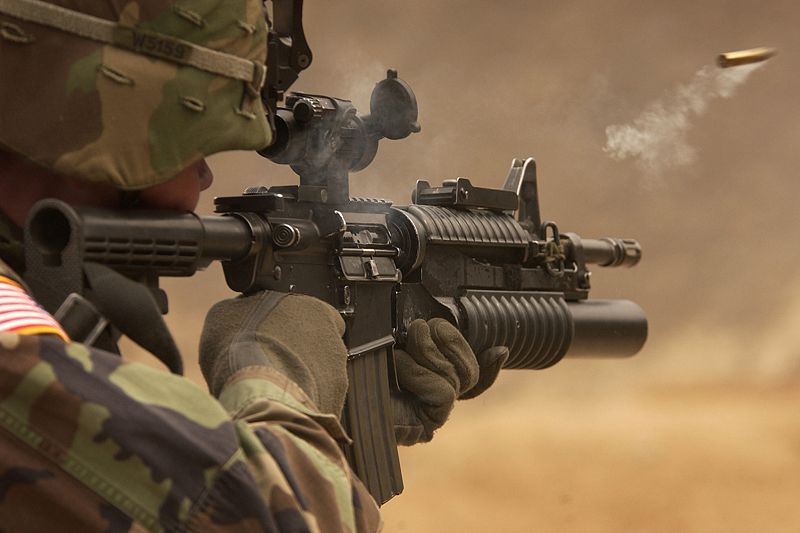 The US Army Contracting Command (ACC) has awarded a contract to Remington Arms Company for the supply of a maximum of 120,000 M4 / M4A1 carbines to help enhance its capabilities.

Under the new indefinite delivery, indefinite quantity (IDIQ) contract, the company will initially manufacture and supply 24,000 M4A1 carbines, along with associated equipment to the army.

General George Joulwan, Remington board member, former Supreme Allied Commander of Europe and head of Nato Forces, said the carbines production contract is a great opportunity for the company to boost its military and defence product offerings worldwide.

Developed from the original AR-15 rifle, the M4 carbine is a gas-operated, air-cooled, magazine-fed, selective fire, shoulder-fired weapon designed to replace the M16 rifles used by most combat units in the US Army.

The M4 has a 14.5in barrel, allowing its user to better operate in close quarters combat, and includes selective fire options such as semi-automatic and three-round burst.

An improved version of the M4 carbine intended for special operations use, the M4A1 features a fully-automatic fire mode, a flattop M1913-specification rail on top of the receiver and a detachable rail-mounted carrying handle.

The carbines can be fitted with a range of accessories, including night vision devices, suppressors, laser pointers, telescopic sights, bipods, M203 or M320 grenade launchers, the M26 MASS shotgun and forward hand grips.

The M4 and M4A1 carbines will be manufactured according to the US Army’s M4 technical data package specifications, at the company’s core rifle manufacturing facility in Ilion, New York, with deliveries scheduled to commence in September 2013.

The carbines are currently in service with many US military units, including the US Army Rangers, the elite Delta Force, US Navy SEALs and the US Marine Corps’ (USMC) Force Reconnaissance companies.

Image: A US Army soldier fires an M4 rifle during a reflex firing exercise at the Rodriguez Live Fire Complex in the Republic of Korea. Photo courtesy of: Asams10.